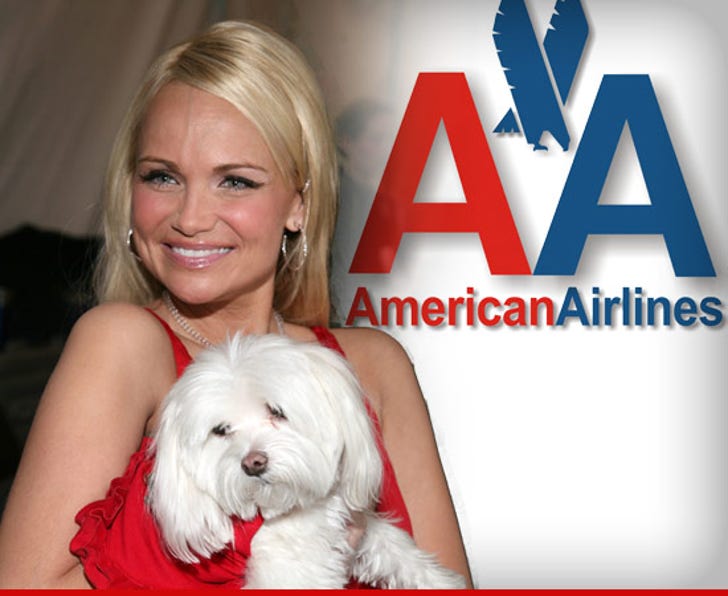 Kristin Chenoweth says she was the victim of a screaming, angry gate agent who bullied her and embarrassed her when she tried to board an American Airlines flight with her emotional support dog ... and now the airline is begging for her forgiveness.

TMZ has learned, the altercation went down this week as Kristin boarded a flight from Dallas to L.A.. We're told Kristin had her emotional support dog in tow -- as she always does -- when she was confronted by a gate agent supervisor who claimed Kristin didn't have the proper paperwork to bring the dog on board.

When Kristin protested, insisting she had done everything correctly, the agent got "verbally abusive" in front of several passengers ... scolding the actress ... and Kristin was so shaken up, she burst into tears.

Eventually airline officials realized a mistake had been made -- and Kristin was allowed to board the flight with her dog. Whoops.

Seems American Airlines was paying attention to the tweet -- because a rep for AA tells us, "We have been in touch with Ms. Chenoweth to offer our apologies for the misunderstanding. We refunded the [$125] cabin pet charge as soon as we realized the mistake. We hope she will consider flying American again in the future."

Kristin wasn't lying when she said she flies with the dog all the time -- we shot video of her last month with her dog Madeline ... and everything seemed fine. 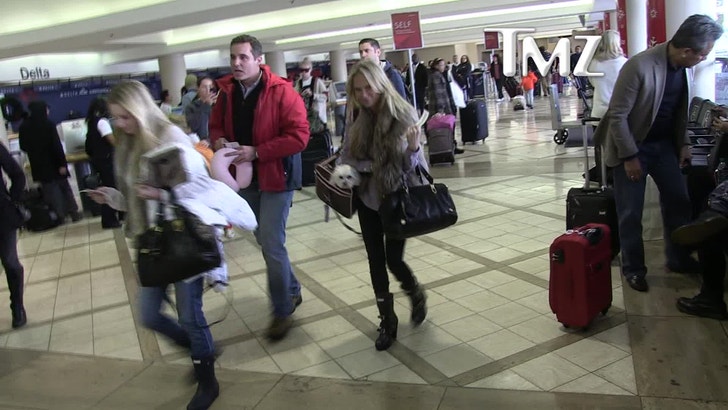 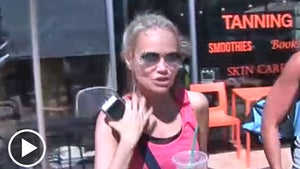 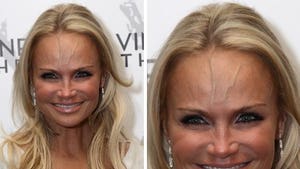 Kristin Chenoweth -- You're So Vein 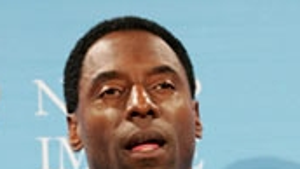 Isaiah Gets Behind the Gays