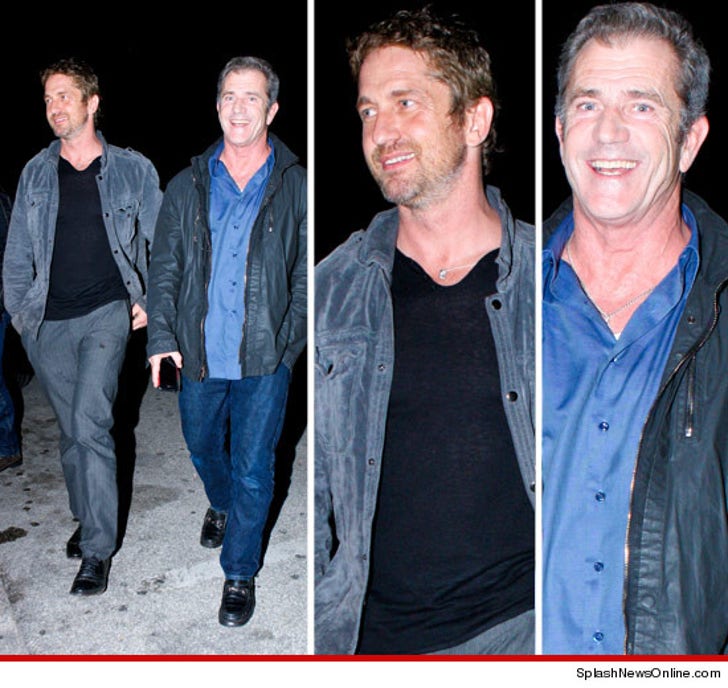 Dressed similarly in blue-ish outfits, hard-partying Hollywood playboys Gerard Butler and Mel Gibson were in good spirits as they hung out for dinner at Zuma in Miami on Thursday night.

We're told the new BFFs were with a large group and chowed down on fancy 28 oz steaks, caviar and even threw back some sake ... without incident. 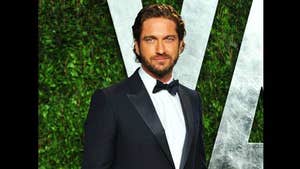 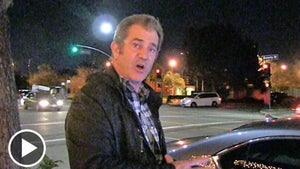