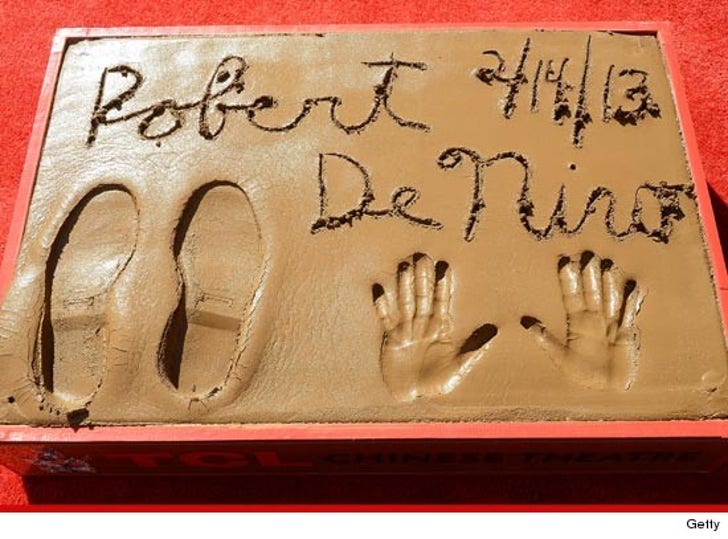 Great Scott! Robert De Niro must think he's some kind of time traveler -- because when he left his hand and footprints outside Hollywood's Chinese Theater today ... he signed it with a date from the future.

De Niro signed the cement plaque 2/14/13 ... which is still 10 days away for everyone not named Robert De Niro.

Bobby D joined the ranks of nearly 200 other Hollywood legends like Humphrey Bogart, John Wayne, and Shirley Temple -- but far as we know, everyone else got the date right.

A rep for TCL Chinese Theater (formerly Grauman's) tells us they've already fixed the typo, so it now reads the 4th.

We'd have gone with whatever day De Niro wanted it to be ... except Valentine's Day. 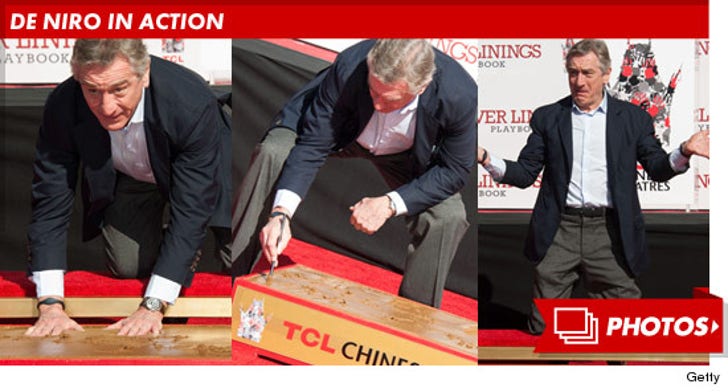 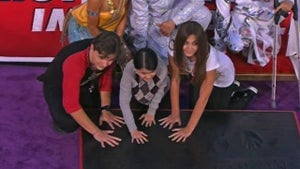