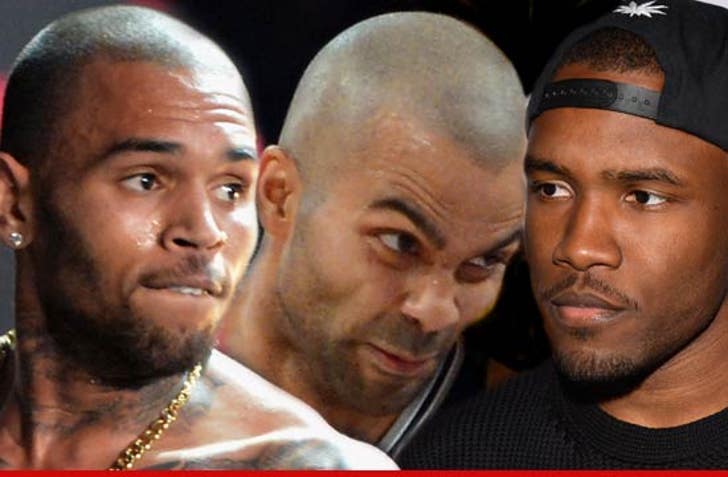 TMZ broke the story ... Parker has filed a $20 million lawsuit against W.i.P. nightclub, claiming it should never have let Brown in last June -- the night his posse fought with Drake's people ... a fight that ended with a shard of glass piercing Tony's cornea.

Tony has just filed new legal docs in his lawsuit, claiming Chris Brown's parking-spot fiasco last week with Frank Ocean is proof he's unfit to socialize in places where he's likely to fly off the handle.

You'll recall ... the fight between team Brown and team Drake at W.i.P. erupted because both men were romantically linked to Rihanna.

And speaking of Rihanna ... Tony's new legal docs make reference to her brutal beating ... at the hands of one Chris Brown.

Tony believes there was more than enough evidence on the table to deny Chris a table at W.i.P. on the violent night in question. 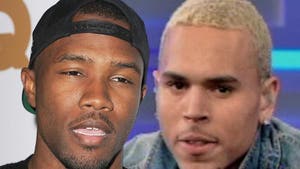 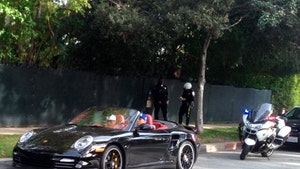 Chris Brown -- PULLED OVER for Speeding in Beverly Hills