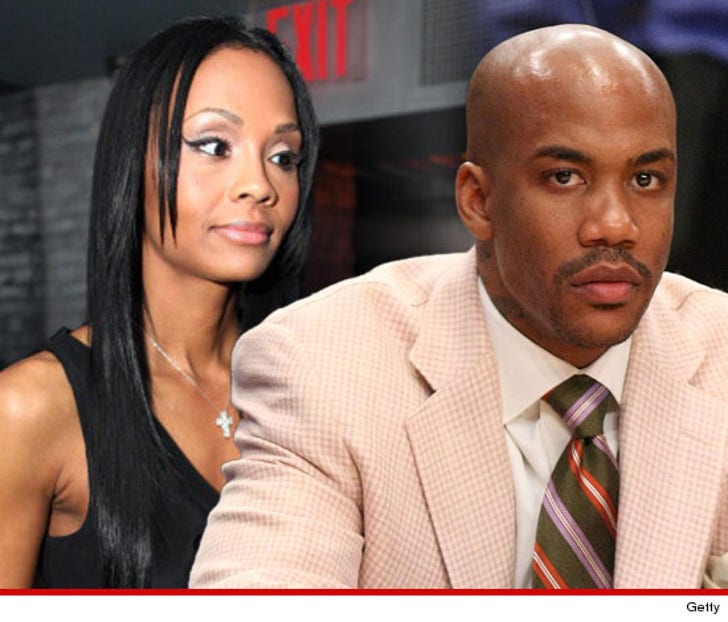 Tasha says she and Stephon are continuously harassed on the Internet by the woman ... who claims she had sex with Stephon.

But Monet also filed a police report on February 3 ... claiming the "BB Wife" has threatened her and her friends with "bodily harm."

By the way, Monet filed her police report using a different name ... her real name. We're told she wants to remain anonymous because she's afraid Tasha will track her down.

The NYPD is currently investigating both claims. Calls to Tasha have not been returned.