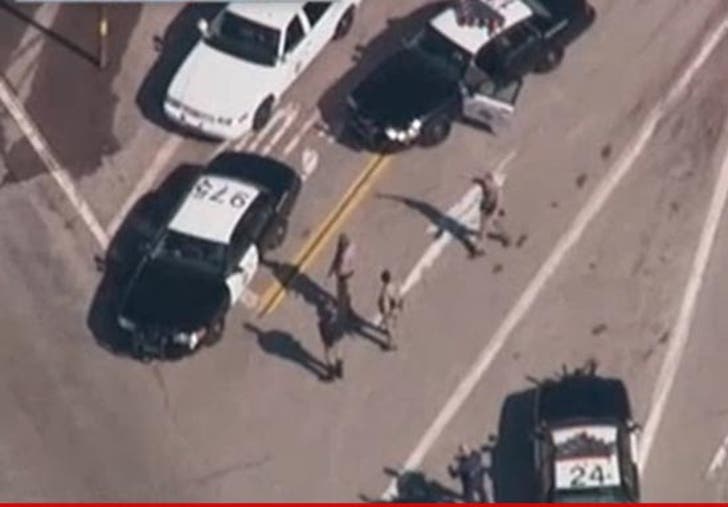 One of the deputies who was hit in the shootout with Christopher Dorner has died from his injuries ... this according to multiple reports.

The deputy was one of two cops who was shot in the gun battle with Dorner outside a remote cabin in Big Bear, CA. The cops were among the first to respond to the cabin.

Dorner is still holed up in the cabin -- with an army of officers surrounding the area.

Dorner had been suspected of killing 3 people -- including a cop ... and now, with this tragic turn of events, his alleged kill count is now up to 4.

The condition of the other deputy injured in the shootout is unknown. 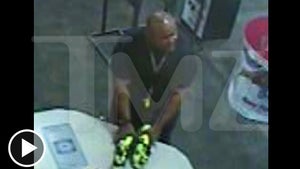 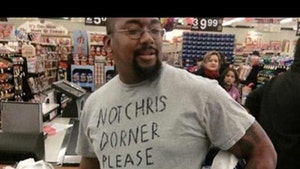 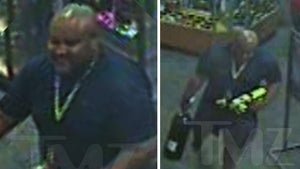