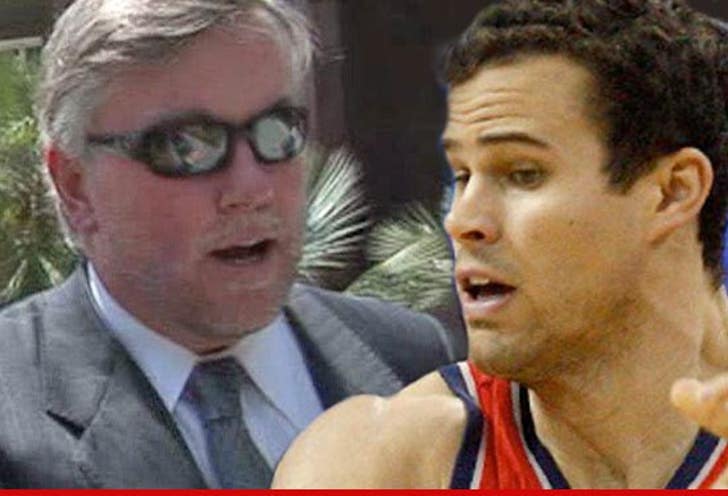 Even Kris Humphries' soon-to-be ex-lawyer thinks Kris is abusing the legal system by fighting for an annulment from Kim Kardashian ... TMZ has learned.

Sources connected with Kris tell TMZ ... attorney Marshall Waller made it clear to his client ... there are NO legal grounds for annulling his marriage to Kim, because there's absolutely NO evidence of fraud.

Our sources say Waller and Kris reached an impasse ... because Kris' out-of-state attorney, Lee Hutton won't budge from the whole annulment thing. So, as TMZ first reported, Waller filed legal docs Thursday asking the judge to get him the hell out of the case.

And get this ... In Waller's motion to be relieved as counsel, he zings Kris by saying they have "irreconcilable differences" -- EXACTLY the grounds for a garden-variety divorce.

One final thing ... lawyers for Kim and Kris are in court this morning, and as we previously reported, Kim's lawyer, disso-queen Laura Wasser, will demand a trial date as early as next month. The question now -- will Kris argue that since he just lost his California lawyer, he needs more time?

If the judge buys Kris' rather lame argument, it will be the 4th time the judge would have delayed the trial for a 72-day marriage that effectively ended nearly a year-and-a-half ago. 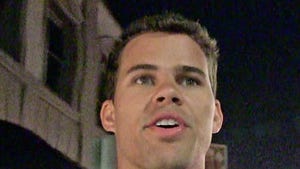 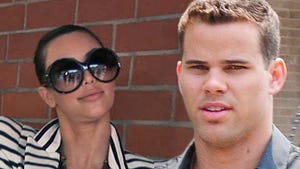 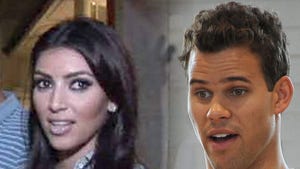