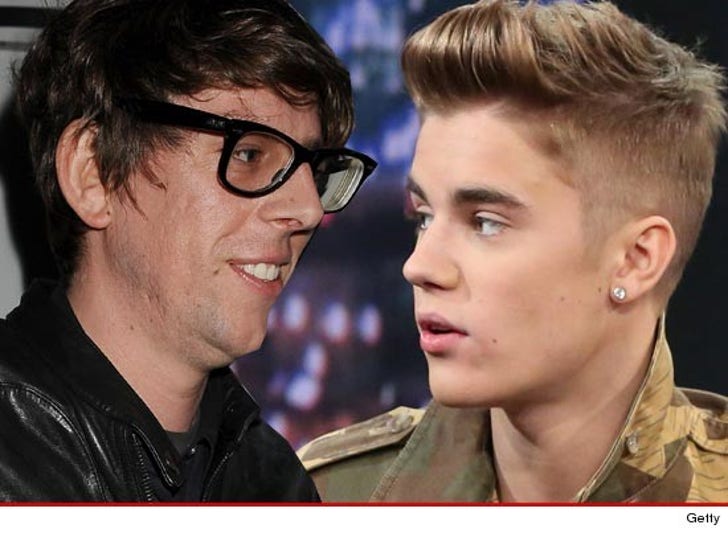 Black Keys drummer Patrick Carney is on the receiving end of A TON of Twitter hate ... because he raised the stakes in his war of words with Justin Bieber by changing his Twitter profile pic to one of the Biebs.

You'll recall ... Carney ignited the whole thing last week when he said Bieber didn't deserve any nominations, telling a TMZ photog, "Grammys are for like music, not for money ... and he's making a lot of money. He should be happy."

Bieber fired back on Twitter, saying Carney "should be slapped around haha."

But now Carney has taken it up another level by changing his Twitter profile pic to Bieber, his name to Justin Bieber, and his profile description to "official twitter for the actual verified Justin Bieber DOS virtual buddy."

Carney's handiwork has annoyed both his fans and Bieber's, prompting tweets like:

-- "I used to like you, but why are you being such a d**k?"
-- "do you even know how stupid and immature u look doing this. arent u like fifty?"
-- "do you know how f**king dumb your acting and how stupid you look lmao"
-- "Can we please have Patrick back?"

This is the whitest music feud ever. 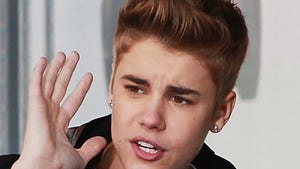