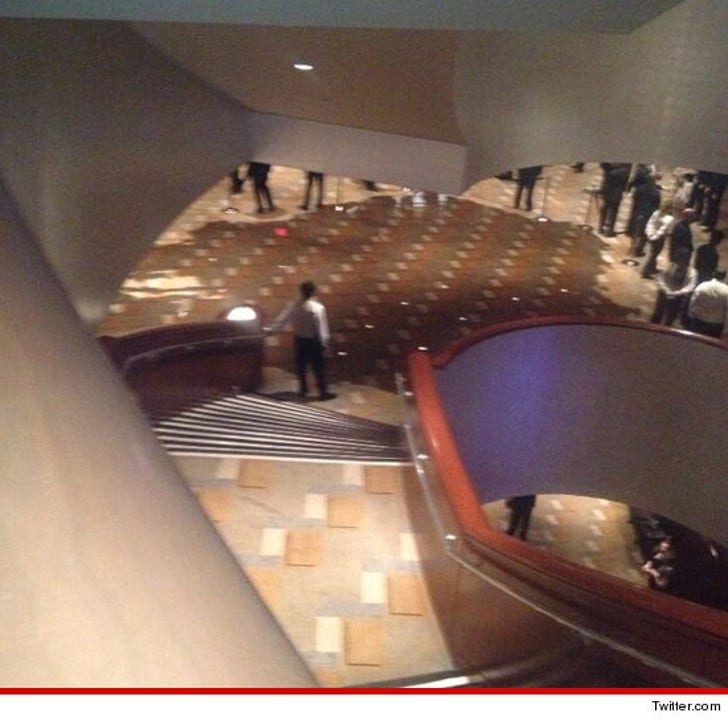 Someone reportedly unloaded in one of the bathrooms at the Oscars and flooded the lobby ... TMZ has learned.

We're told a water pipe burst inside the Dolby Theater in Hollywood, just before the opening curtain was pulled. The custodial staff handled the situation with vacuums. 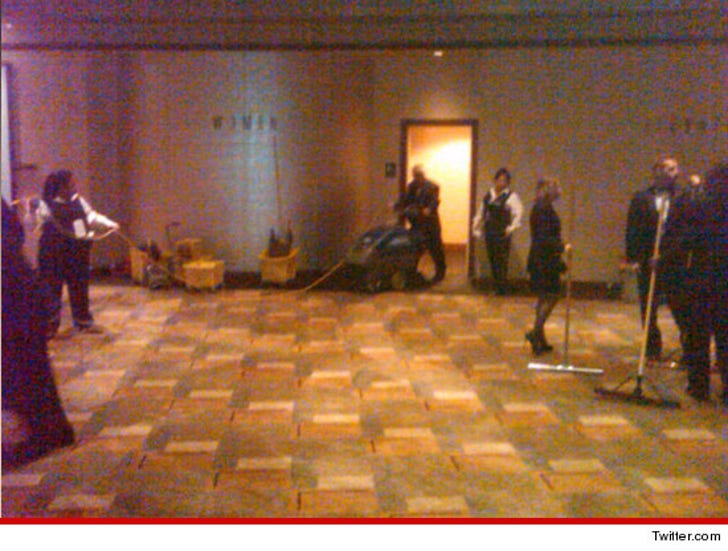 No one on stage has mentioned it ... but it's apparently quite a thing.

L.A. City Fire did not know the nature of the leak, but there is one report from someone on scene that a toilet triggered it.

Our money is on someone who couldn't quite fit into what they were wearing ... you know what we're saying. 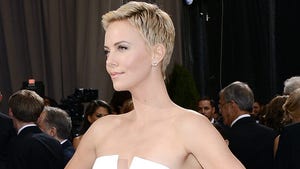 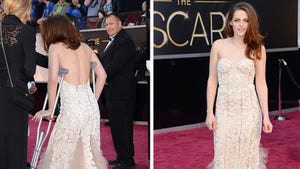 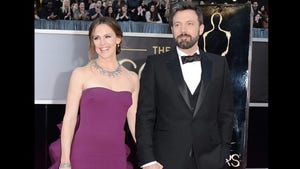