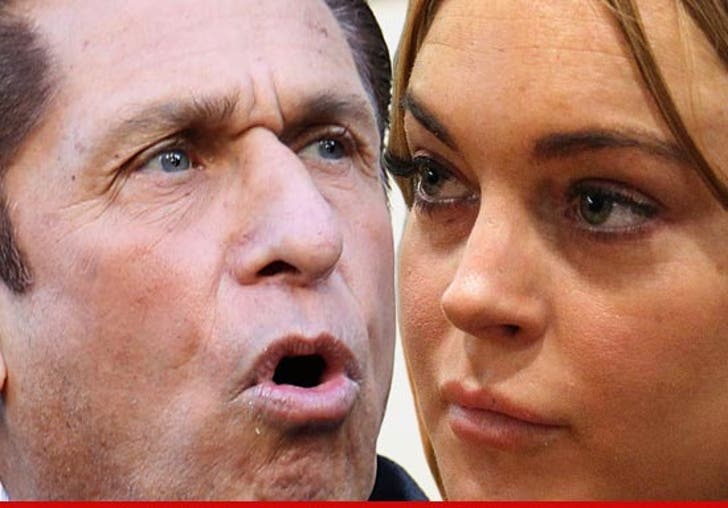 Lindsay Lohan asked for a lawyer when she was interviewed by cops after her June car crash ... but they told her no and then grilled her like a cheeseburger ... this according to documents filed by her new lawyer.

As we first reported, Lindsay's new mouthpiece, Mark Heller, wants to have the case thrown out on grounds she was not Mirandized. But here's the problem. Law enforcement sources tell us ... Lindsay's entertainment lawyer was present the entire interview.

And remember the video of Shawn Holley running up to the hospital where Lindsay was being questioned? Shawn was about 2 minutes 2 late.

Heller says in his docs cops told Lindsay she was not free to leave and if she refused to answer their questions "it would be worse for her." Heller says Lindsay was also suspected of DUI ... he says they gave her the One-Leg Stand Test at the hospital and she passed!

BTW ... our law enforcement sources tell us Lindsay lied from the get-go ... telling paramedics she was not driving at the time of the crash. 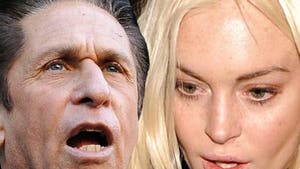 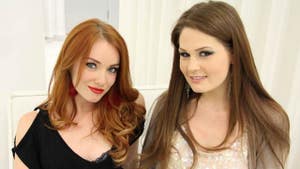