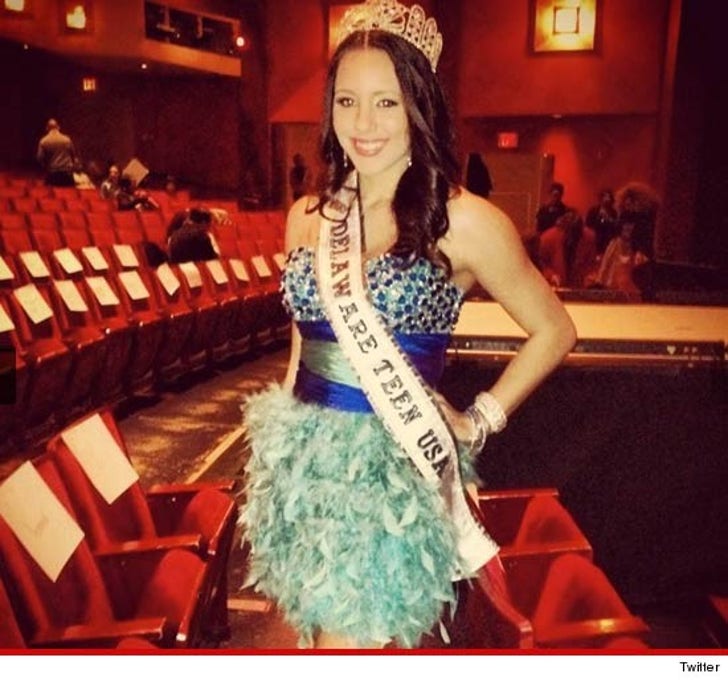 King reportedly denies it's her in the hardcore sex footage -- but the girl in the video looks and sounds EXACTLY like King.

In the vid -- shot some time in June 2012 -- the girl addresses the camera, claiming she turned 18 a couple months beforehand in March, which is King's birth month. The girl also describes her favorite sex position ... before the actual sex begins.

A rep for the pageant tells us, they have already reached out to the first runner-up Hailey Lawler in order to replace King. 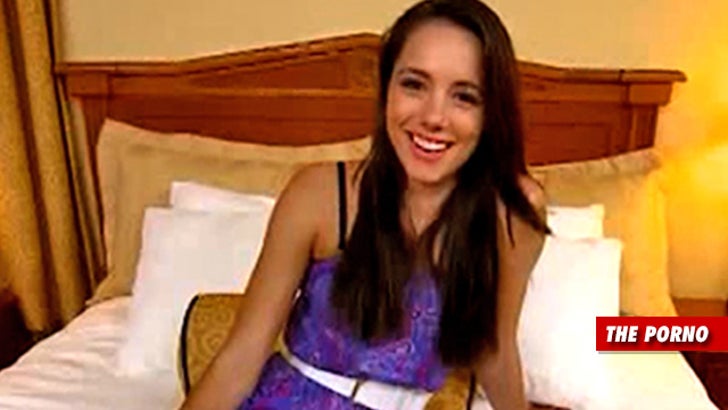 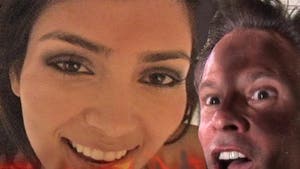 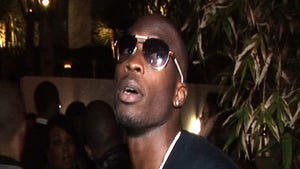