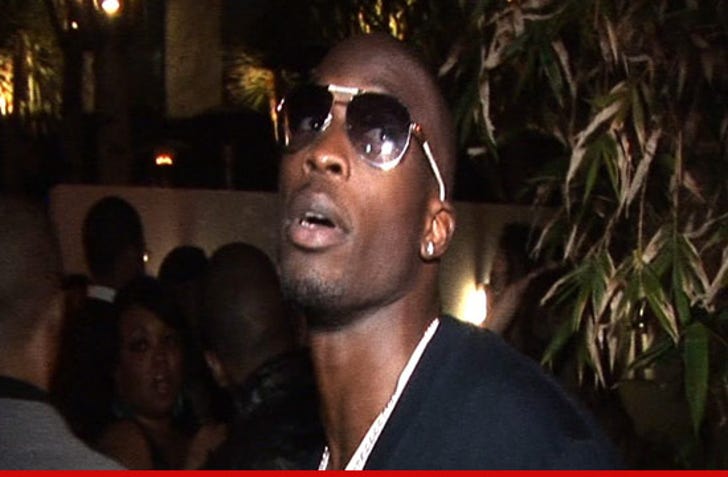 Chad Johnson's legal war over his sex tape isn't over -- the former NFL star is now suing two websites that posted footage of him having sex with a tattooed woman ... TMZ has learned.

Chad's lawsuit names WorldStarHipHop and Media Takeout, claiming the two websites posted the sex footage without his consent ... footage that was allegedly stolen from him in the first place.

Chad wants unspecified damages ... plus a court order blocking the websites from posting the footage ever again.

As we reported, both websites removed the tape last Thursday following Chad's cease-and-desist letters ... but Chad insists the damage was already done. 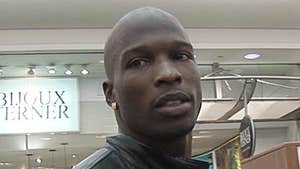 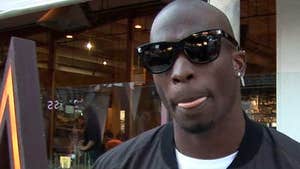 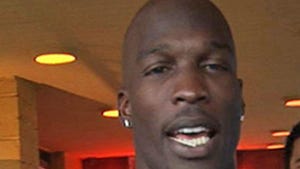