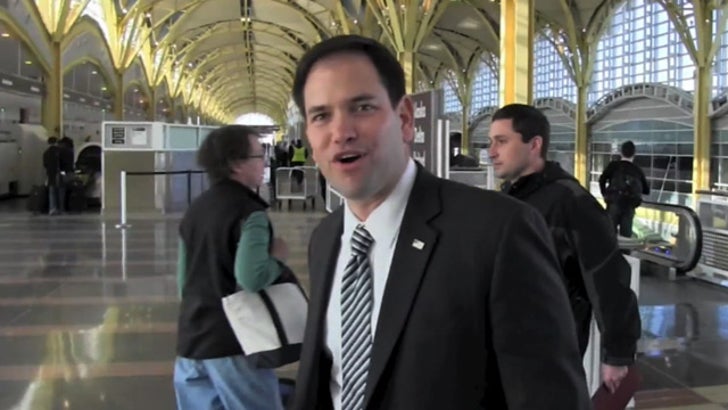 It took him 2 weeks, but Senator Marco Rubio finally delivered a smooth, eloquent GOP response -- to Lil Wayne calling himself the new Tupac.

Sen. Rubio -- a self-professed hip-hop superfan -- was at Reagan National Airport when he shot down Weezy recently making the bold claim ... "I ain't 2Pac, I'm the new 'Pac."

Totally off the cuff, Sen. Rubio told us, "Tupac lived in a different time. These guys have some message in what they're saying, but I think they're largely entertainers."

He added, "I think Tupac was more someone who was trying to inform us about what was going on, and he did it through entertainment."

The Senator also talked Wu-Tang Clan and Dave Chappelle ... it's pretty cool ... for a politician.

Oh, and he said it all without a single sip of water. 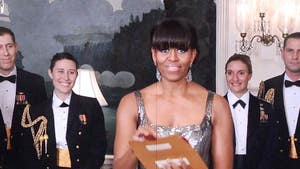 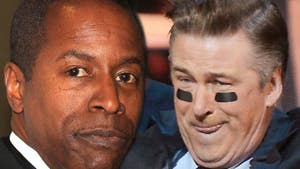 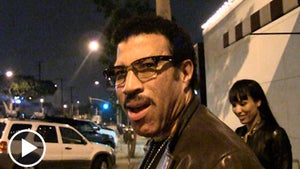