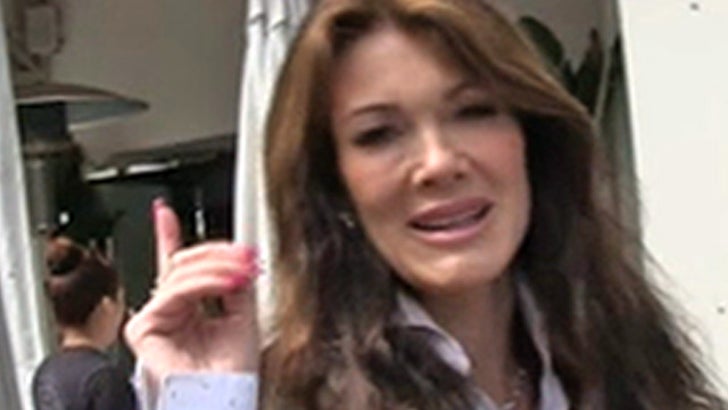 Lisa delivered the insult moments ago outside her restaurant Villa Blanca -- which Adrienne has been bad-mouthing around town, giving it a 2 out of 10 and calling it a "disaster."

TMZ broke the story ... Adrienne is on the offensive now that she's opening her own Bev Hills restaurant just blocks from Lisa's.

Lisa said she wasn't aware of Adrienne's restaurant aspirations -- but when she heard what Adrienne was saying about Villa Blanca ... she did NOT hold back, mocking photos that are circulating that allegedly depict Adrienne's nose job. It's pretty harsh. 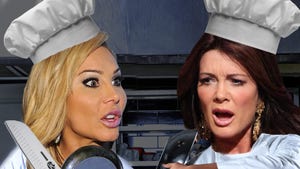 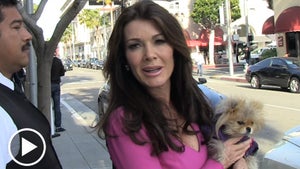 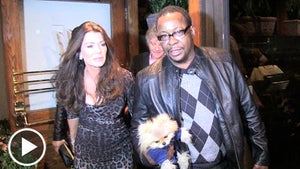