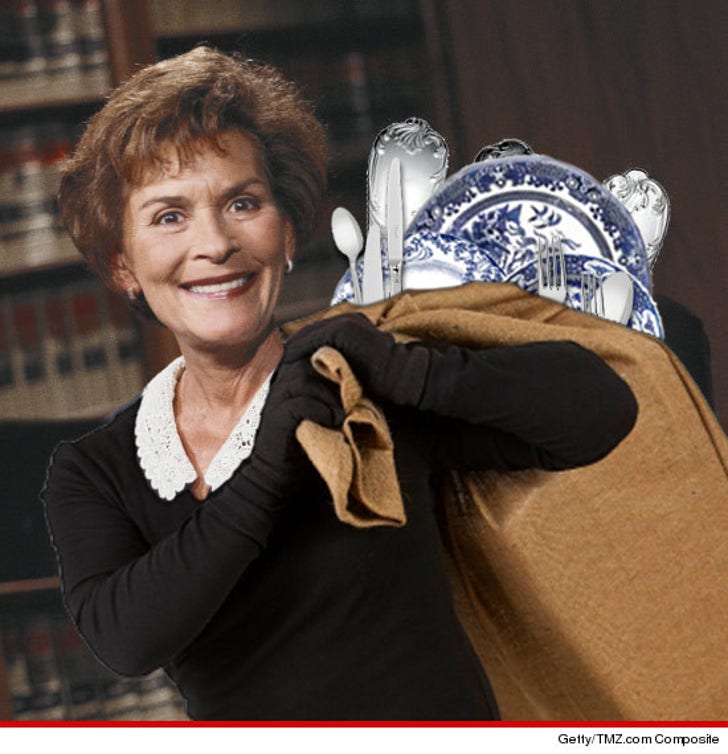 Judge Judy got a really good deal on some used china and flatware ... problem is the woman who owned the stuff claims the TV jurist essentially stole it right out from under her and now the scorned woman is out for blood.

Here's the lowdown. Judy has a producer named Randy Douthit, who was going through an epically nasty divorce from Patric (that's the way she spells it) Jones. The former couple had some expensive, Christofle tableware.

Jones has filed a lawsuit against Judy, claiming the jurist and Douthit entered into a fraudulent scheme to screw her out of the china and flatware, which she values at $514,421.14.

Jones alleges in the suit, filed by Bev Hills attorney Perry Wander ... Douthit sold Judy the goods for a measly $50,000, without her knowledge or consent. Jones claims Judy knew full well the deal was revenge against her.

And the conspiracy allegations get even worse. Jones claims Randy agreed to reduce his profit participation in the Judge Judy show so he wouldn't have to fork over as much money in the divorce settlement.

Jones wants Judy to either fork over the china and flatware or pay her $514,421.14. She's also gunning for punitive damages.

Judge Judy tells TMZ, "I have not seen any complaint by the former Mrs. Douthit, however, I don't owe this lady a cent. And if this 50-year-old woman would spend her time more productively at trying to find a job, instead of abusing the judicial system with frivolous lawsuits, we would all be a lot better off."

We spoke to Jones' lawyer after he filed the lawsuit today ... and the attorney had a few things to say. 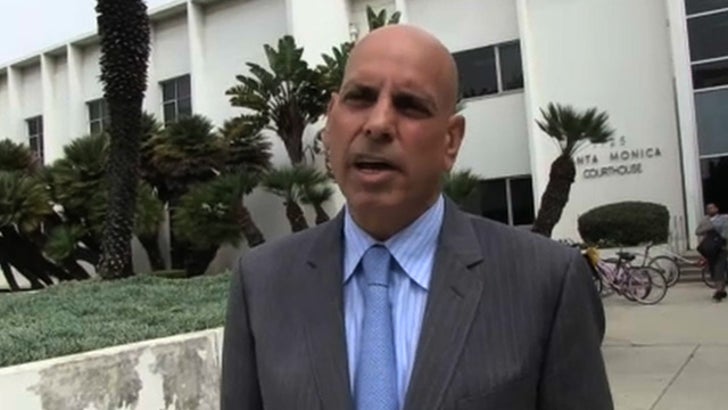 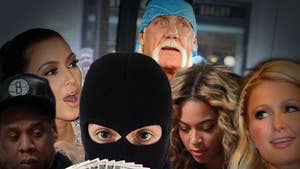 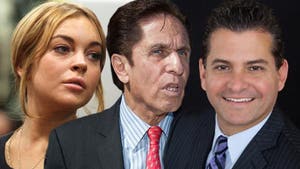