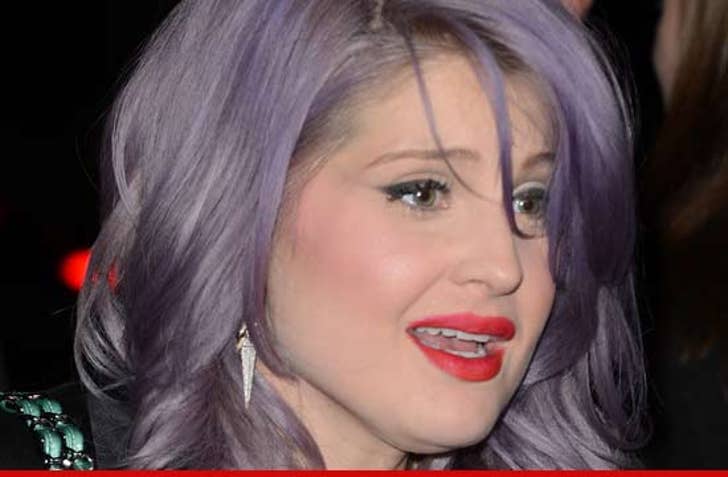 Kelly Osbourne was released from the hospital Monday night ... 5 days after suffering a seizure on the set of E!'s "Fashion Police."

Osbourne's rep released a statement ... saying doctors were unable to determine what caused Kelly's seizure ... but they're confident it was a "onetime episode."

Despite the lack of information, Osbourne's rep says the 28-year-old has been given a "clean bill of health by her doctor" and is currently in good spirits.

"[Kelly] is looking forward to returning to 'Fashion Police' this week and getting back to business and life as usual," the rep added. 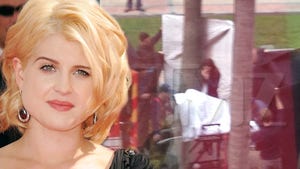 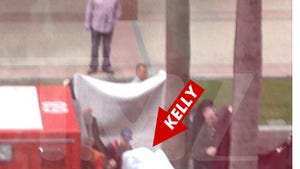