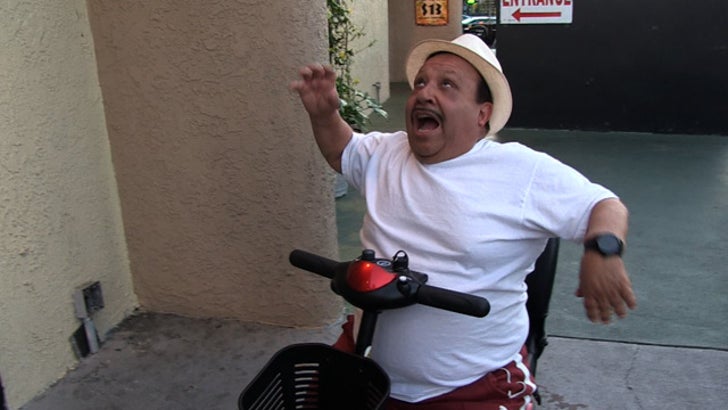 Chuy Bravo from "Chelsea Lately" dropped a little philosophy on us about the fractured foot that's keeping him off the celebrity diving show, "Splash" -- or at least, he tried to. Hey, philosophy is hard.

We broke the story ... Chuy busted his left foot while jumping on a table.

Chuy's leg was in a cast when we asked about the accident he said ... "Things happen for a reason. What the other reason is ... I don't know yet."

Chuy seems genuinely pissed he won't be able to compete on the show, because he trained so hard to learn how to swim and dive.

By the way, you gotta hear the story he tells us about nearly drowning as a kid ... it's really funny. Well, as funny as a near drowning can be. 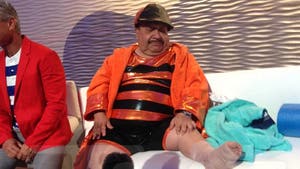