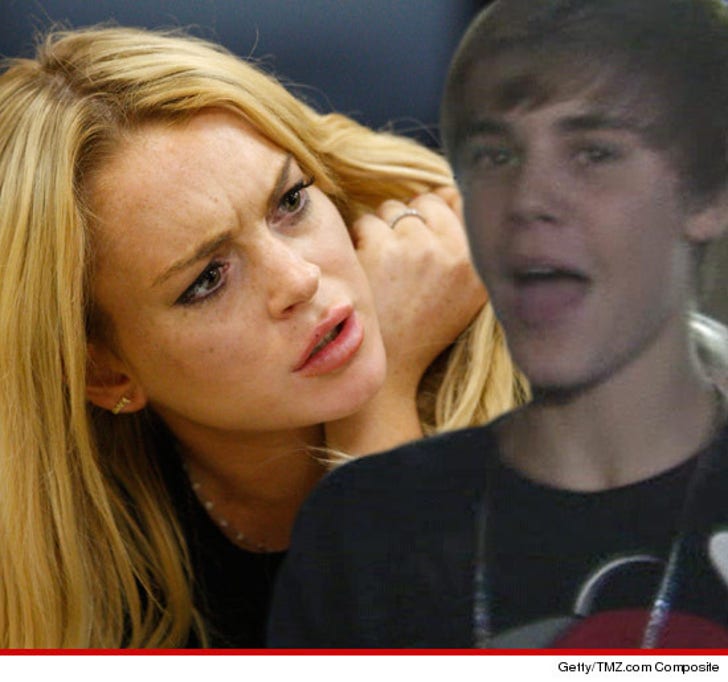 Justin Bieber is a naive little loudmouth who will pay for his meanness ... so vows Lindsay Lohan.

Sources close to Lindsay tell TMZ, she was "appalled" when she read what Bieber had written about her in his Instagram diatribe ... in which he said, "... to those comparing me to Lindsay Lohan look at her 2012 tax statements ;)".

Bieber quickly deleted the insult and apologized, but Lindsay is telling friends ... it's too little, too late ... and "karma" will bite him in the ass.

We're told Lindsay feels Bieber's comments were "senseless and mean" -- she's never had beef with him ... and has no idea why he chose to single her out, bullying her on an international platform.

Lindsay says she's learned to brush off the negativity ... and chooses not worry about rude, ungrateful, obnoxious little hairless boys. 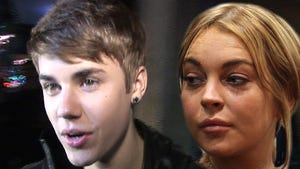 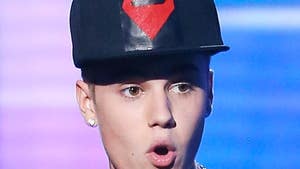