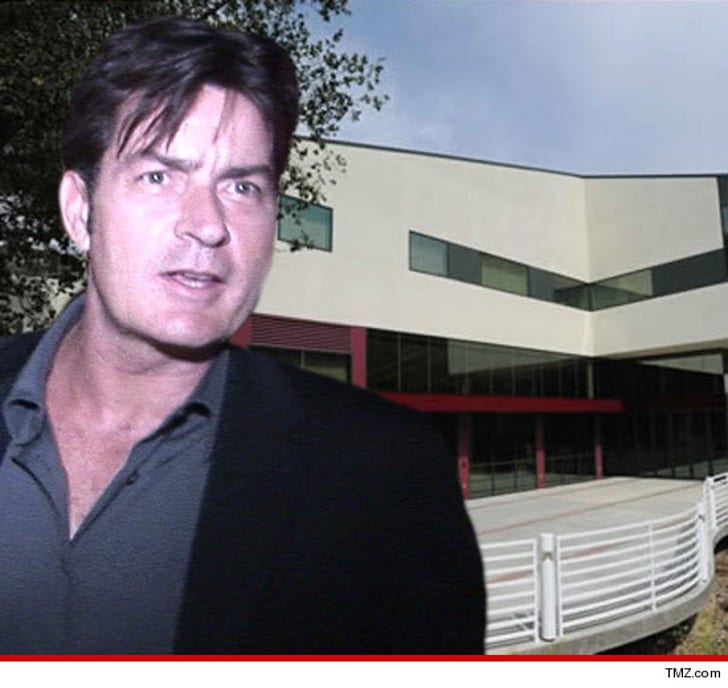 Charlie Sheen's dog poop smearing threats have resonated with the people at his daughter's private school -- where administrators have CALLED IN HEAVY SECURITY to stop the Warlock's attack before it begins.

TMZ has learned ... the brass at Viewpoint School in Calabasas have fired off a letter to concerned parents, assuring them they have implemented major security measures to protect the campus and the students from a dog crap attack.

As we previously reported, Sheen has declared war on the school ... claiming officials did NOTHING to help his 9-year-old daughter when she was bullied by another student last year. Sheen has vowed to take his revenge by smearing dog poop all over the campus.

But he's gonna have a helluva time getting on the property -- school officials says it's increased its own security staff and hired an outside security firm to patrol the campus during evenings and weekends.

School officials also say the L.A. County Sheriff's Dept. has increased patrols in the area in the wake of the threats.

If we know Charlie (and who really does?) ... we're guessing the security measures won't exactly serve as a deterrent -- he probably welcomes the challenge.