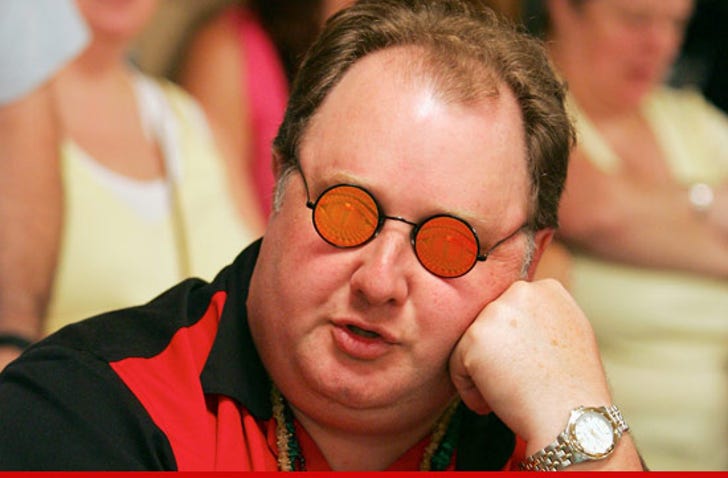 11:13 AM PT -- Despite initial reports, cops say the sting did NOT involve "male" prostitutes ... but rather prostitutes of the female variety.

World Series of Poker champ Greg Raymer -- aka the FossilMan -- has been busted for trying to bury his bone ... after allegedly soliciting a prostitute online.

A rep for the Wake Forest PD in North Carolina says Raymer was popped at a Wake Forest hotel on Wednesday.

Police say the 48-year-old poker legend was one of six men who responded to an advertisement posted by an undercover cop on a website frequented by prostitutes. The men have since been released on $1,000 bond. 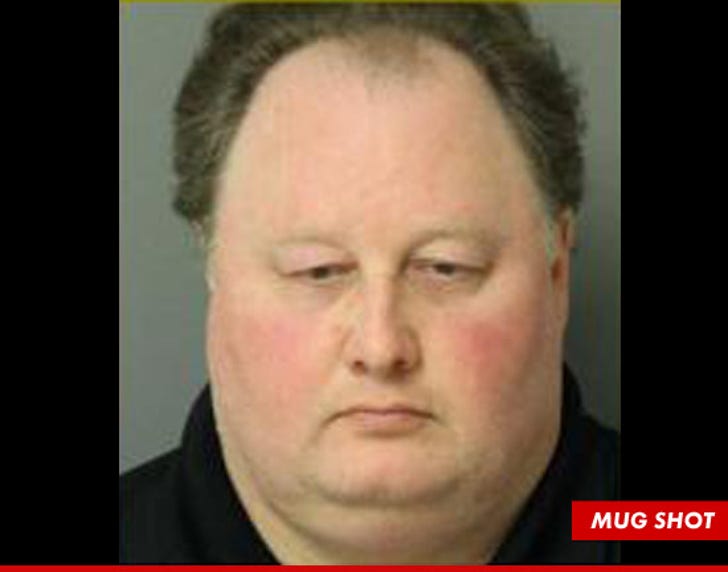 Raymer -- famous for his lizard-eye hologram glasses -- won the 2004 World Series of Poker main event. He reportedly owns a nearby NC house valued at nearly $1.6 million. 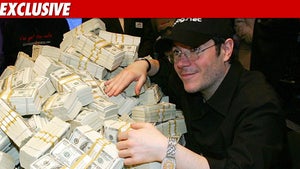 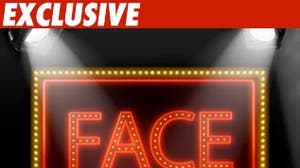