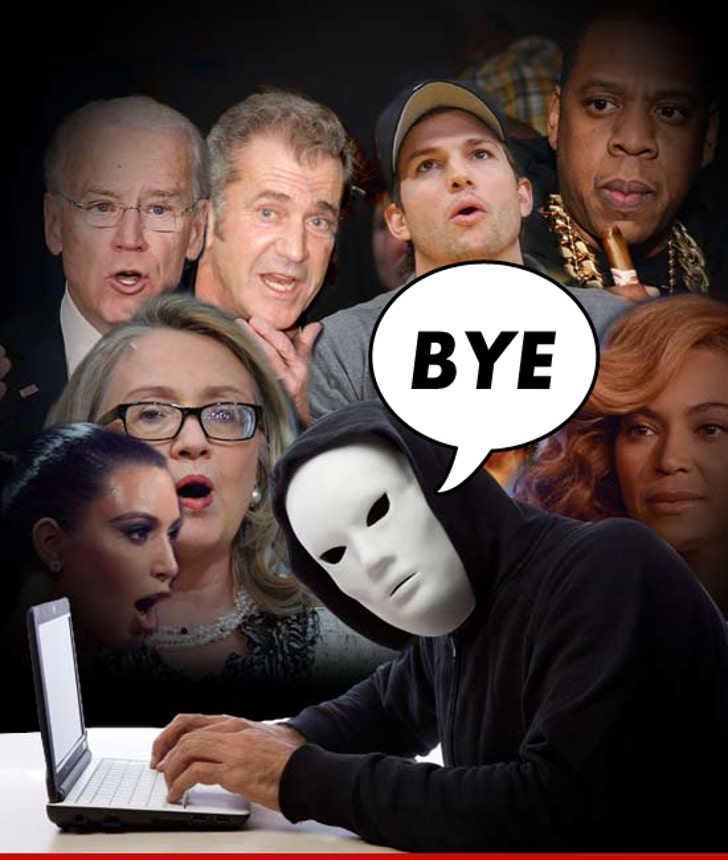 The celebrity hackers who have been posting the financial information of a number of celebrities have decided to call it quits ... this according to a message posted on their website.

But today the hackers have called an end to their cyber war, saying, "Hello everyone, this is our final message. Behind this jolly visage of rainbows and top hats, we are people. People with a preference for music, a preference for food; we have varying taste in clothes and television, we are just like you. Even Hitler and Osama Bin Laden had these unique variations and style, and isn't that interesting to know?"

They continued, "We have enjoyed every minute of the past 12 days of providing entertainment and laughs to all of you, sadly it's time to say bon voyage - we hope - inspiration, fear, denial, happiness, approval, disapproval, mockery, embarrassment,thoughtfulness, jealousy, hate, even love."

The hackers concluded by saying, "If you believe that God makes miracles, you have to wonder if Satan has a few up his sleeve."

That last line is from the show "Dexter" ... which the hackers have been heavily influenced by.

The FBI has been investigating since before the website became public. 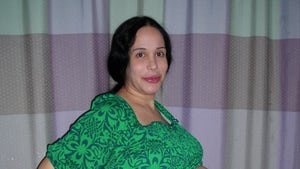 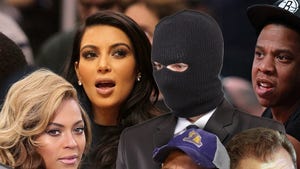 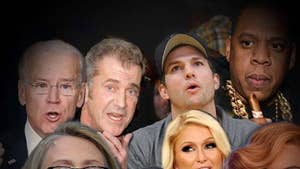