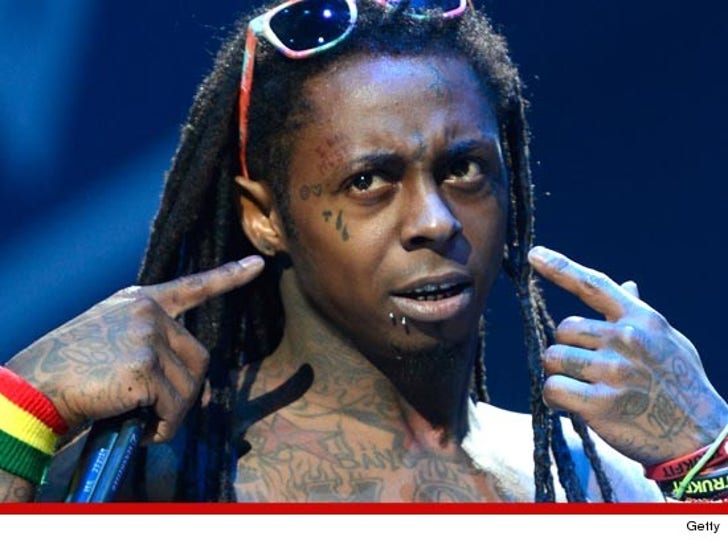 Good news for Lil Wayne -- the rapper has finally been moved out of the Intensive Care Unit at Cedars-Sinai hospital in Los Angeles after doctors determined his condition has stabilized ... TMZ has learned.

Sources close to the rapper tell us ... Wayne has been moved into a "regular room" at the hospital and no longer needs intense, round-the-clock treatment after a suspected codeine overdose last week.

We broke the story ... doctors pumped Wayne's stomach at least 3 times after the rapper began experiencing severe and violent seizures. He had been in the ICU since Wednesday.

Now, we're told the 30-year-old has been walking around the hospital floor on his own -- accompanied by a team of bodyguards.

We're told he's also eating on his own ... and could even be discharged from the hospital in the near future.