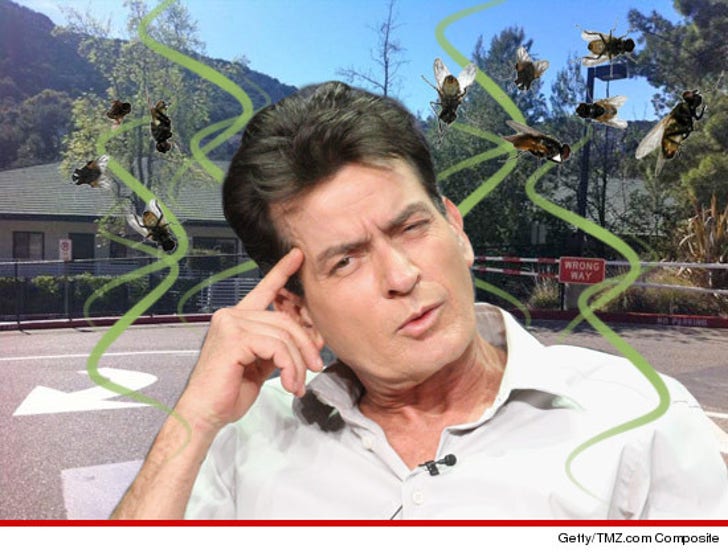 Charlie Sheen's the real bully in his craptastic fued with L.A.'s elite Viewpoint School, and 2 companies specializing in poo have offered their help in putting a plug in the poo pandemonium.

You'll recall, Charlie issued a call to arms to his millions of fans last week ... telling them to smear dog feces on his daughter's former L.A. private school after it did nothing to stop a classmate from teasing her (so Charlie claims). Viewpoint says it took appropriate action.

Now, two companies that specialize in poop-related services have sworn to help the school in case Sheen fans act out.

A rep for Yodish*t.com -- which lets you send poo in the mail to your friends -- tells TMZ, they've suspended all orders to L.A. schools after seeing a recent upsurge in L.A. school poo deliveries.

The rep says, "We believe that education is the fertilizer of life and that schools and their youth are best served by being bulls**t-free zones."

Meanwhile, a rep for Doody Calls -- which specializes in dog poo removal -- has pledged its cleaning services to Viewpoint in the event a rogue Sheen fanatic goes poo wild.

As we reported, Charlie has since backed off his call to arms ... claiming it was merely metaphoric. 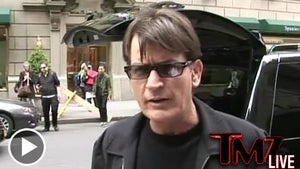 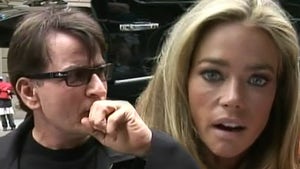 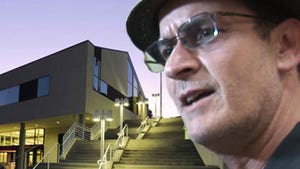