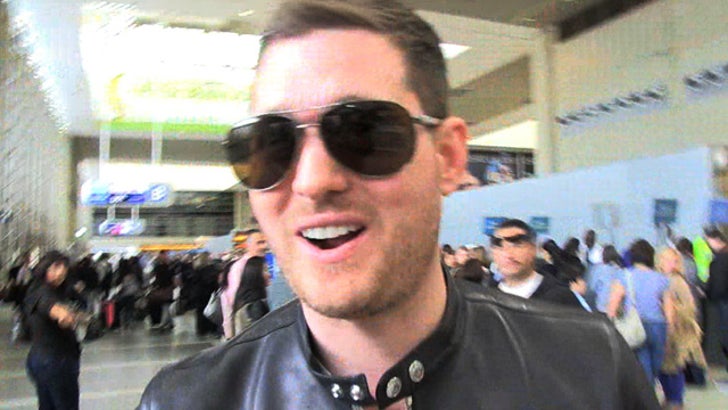 It would be the most epic duet of all time ... Michael Buble and Will Ferrell singing a big band version of "Boats 'N Hoes" -- and Buble tells us, he's already on board ... IN THE FORM OF SONG.

You gotta watch the clip ... Buble's on his way into LAX when he tells us Will Ferrell is, hands down, the celeb he wants to duet with because he loves "Boats 'N Hoes" (below) from Ferrell's movie "Step Brothers."

At which point Buble bursts into his jazz pop version of the hilarious rap song ... you have to see it. Our cameraman joins in ... but he should probably keep his day job.

So far, no word if Ferrell's up for the challenge. 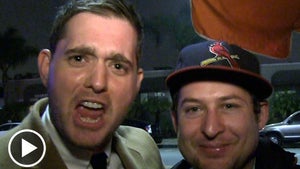 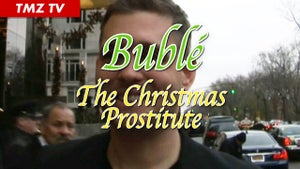