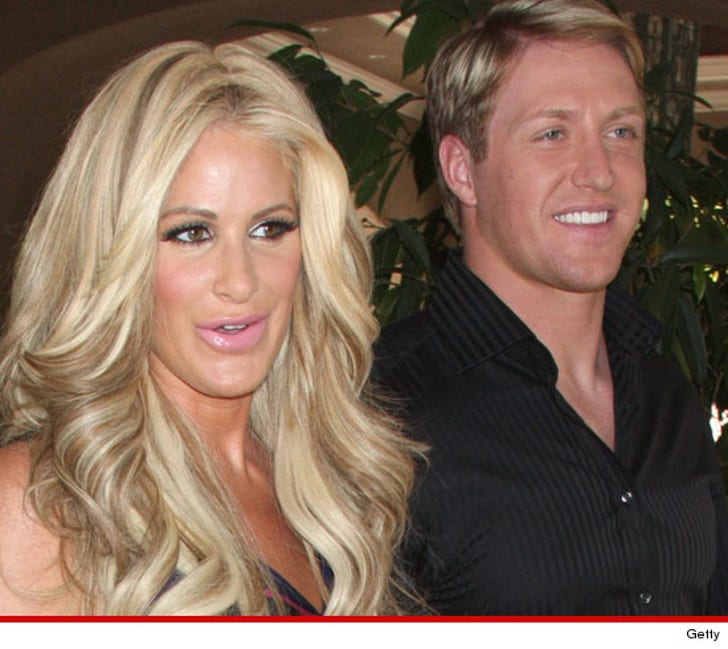 Sources tell TMZ ... Kroy is set to file paperwork in Georgia court (it's a process) to become the legal father of 15-year-old Brielle and 11-year-old Ariana. FYI -- the girls' biological father has been out of the picture for awhile.

According to our sources, Kroy -- who plays for the Atlanta Falcons -- considers the girls his own and wants to make it official. We're told Kim already gave her blessing and the girls are 100% on board.

Kroy is headed to court next month, where a judge will have to sign off on the adoption.

FYI -- The couple has two kids together already: 1-year-old Kroy and 6-month-old Kash. 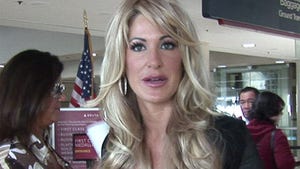 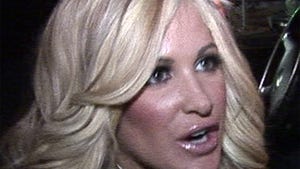 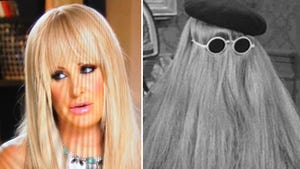