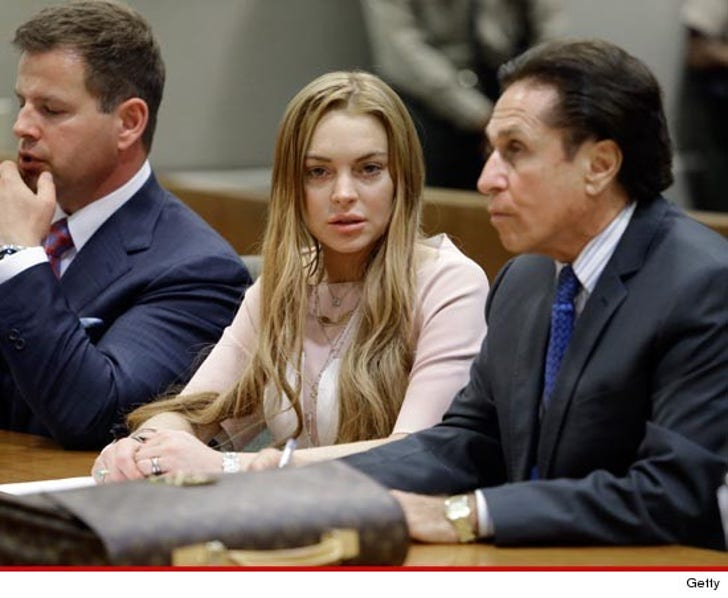 Lindsay Lohan struck a plea deal she CANNOT fulfill, because TMZ has learned ... the lockdown rehab she promised to do is a fiction.

Fact is ... there appears to be no non-jail rehab facilities that will keep patients in against their will -- anywhere in the U.S..

Sources connected with the case tell TMZ ... Lindsay's lawyer, Mark Heller, represented to prosecutors he could get his client into a 90-day lockdown rehab center in NYC. As we reported, there are no private NY rehab centers that keep patients against their will, except for one connected with the prison system, and you have to have a felony record to get in -- and Lindsay doesn't.

We also checked to see if Lindsay could complete her 90-day lockdown rehab in CA, but there isn't a single non-jail lockdown rehab facility in the State.

Rehab guru Dr. Drew tells TMZ, "There is no rehab that will hold you against your will, unless they feel the person is a suicide risk, and in that case they can hold the individual for 72 hours."

Here's the BIG problem. Lindsay's actual sentence is 90 days in jail, but the judge said he'd allow her to complete it with lockdown rehab. Sources say the prosecutors believed such a facility was available when they offered the plea deal.

It would seem a typical 90-day rehab program wouldn't cut it. Lindsay has been there at least twice before. She constantly snuck out of Cirque Lodge in Utah and allegedly did the same thing at Betty Ford in California.

On top of that, Lindsay continues to drink, as recently as Friday.

We're told prosecutors are reevaluating the plea deal to determine what they want to do. Sources say the jail option is still on the table. 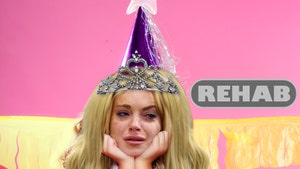 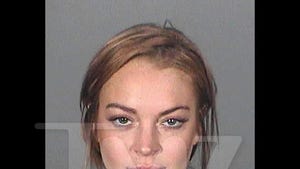