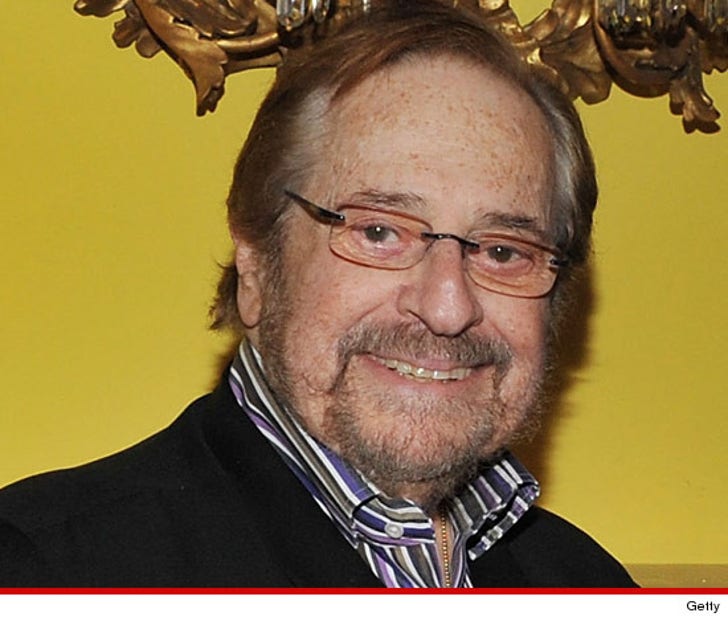 Grammy Award-winning producer Phil Ramone -- who worked with legends like Ray Charles, Billy Joel and Paul Simon -- has passed away at age 72.

Phil's death was confirmed by his son, Matt Ramone, but details were not made immediately available. Matt released statement saying his father "will be missed."

Phil was a legend in the music world having won 14 Grammys, produced music for "Flashdance," "Midnight Cowboy" and " Ghostbusters" ... and worked with some of the greatest artists in the world like Frank Sinatra, Aretha Franklin, Elton John ... the list goes on.

A native of South Africa, Ramone trained as a violinist at The Julliard School and became a U.S. citizen when he was 12. 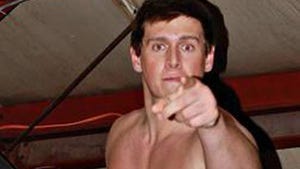 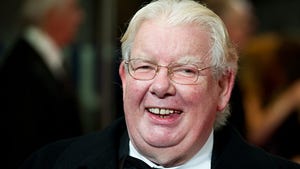 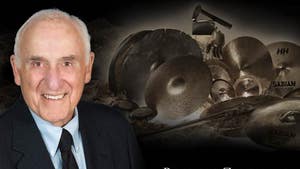