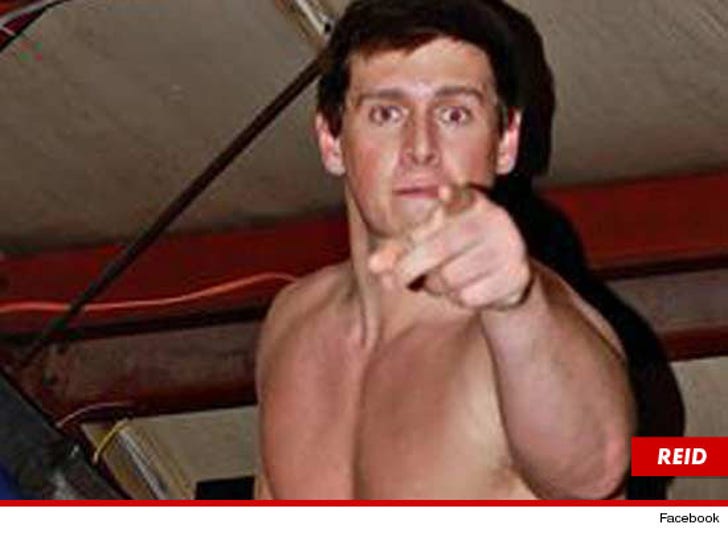 We're told authorities received a call at 10:35 AM from someone who said he found an unresponsive person in a hotel room. Homicide detectives responded and found Reid, who was already dead. We're told there does not appear to be foul play.

The 25-year-old son of legendary wrestler Ric Flair is dead.

Flair's agent tells TMZ, "We are heartbroken to confirm that Ric's son, Reid Fliehr, has passed away today March 29, 2013 in Charlotte, NC."

The agent goes on, "The investigation into the cause of death is ongoing." 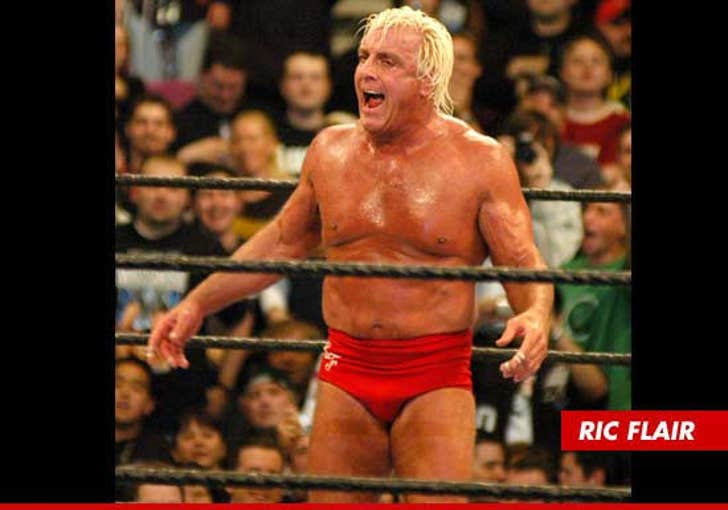 Reid was an independent wrestler who was wrestling in Japan over the last few months. He even wrestled a few times in WCW as a kid (see video below).

Reid had issues with heroin in the past, and was arrested in 2009 for possession.

Ric's agent says, "No words can describe the grief that Ric and his family are experiencing and they do request privacy during this devastating time." 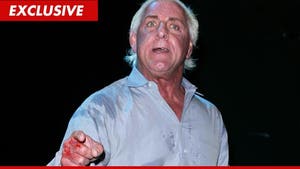 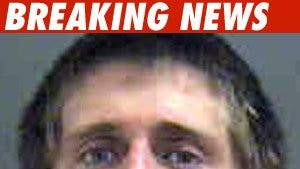