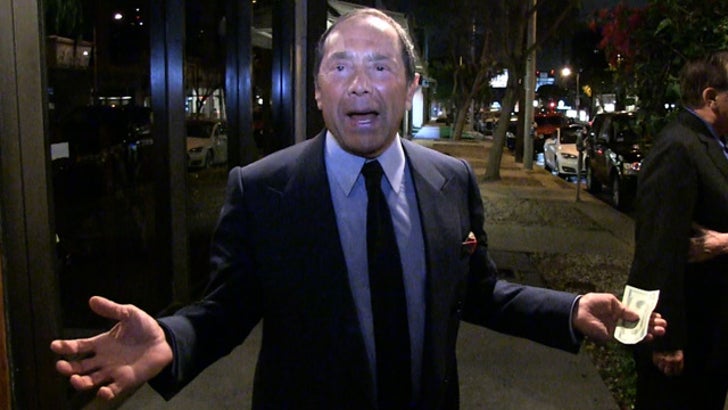 Mega music producer Paul Anka was a little peeved Jay-Z blew off his offer to collaborate on a song, but is adamant there is no bad blood between the two, telling TMZ that he think Jay is a great guy.

When we bumped into Paul earlier this week, he told us he reached out to Jay to do a track on his upcoming album "Duets," but the rapper never called him back ... which left him a little ticked off.

But when we ran into Paul in Beverly Hills last night, he downplayed the whole ordeal and told our photog he doesn't feel Jay-Z has to apologize for anything.

Anka's album, which features Dolly Parton, Celine Dion, Frank Sinatra, Michael Jackson and not Jay-Z is due out next month, 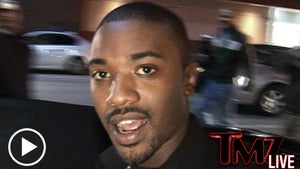 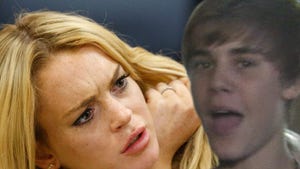