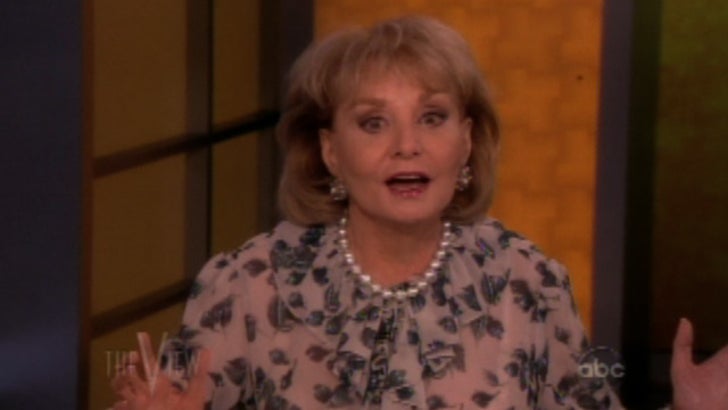 Barbara Walters is clearly ticked off over the stories detailing her plans to retire in 2014 ... because she ranted about it on "The View" this morning ... and even took a dig at little ol' us.

"There were many reports last week saying that I was retiring from ABC, and there was an assumption that I would be making an announcement today,” Baba said ... "However, here I am, and I have no announcements to make."

Then came the shot at TMZ -- "I do want to say this, that if and when I might have an announcement to make, I would do it on this program, I promise, and the paparazzi guys, you will be the last to know.”

We're flattered ... but someone is clearly holding a grudge from 2011 ... when we broke the story that Walters told President Obama she'd be hangin' it up back in 2012 and Barbara didn't realize she was talking into an open mic.

Babs' people later told us ... Walters has been joking about retirement since the Clinton administration.

BTW -- Walters may have been angry about last week's reports, but during her little rant this morning, she never actually disputed them. 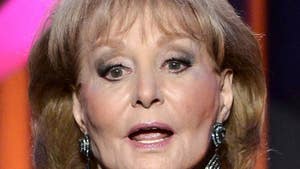