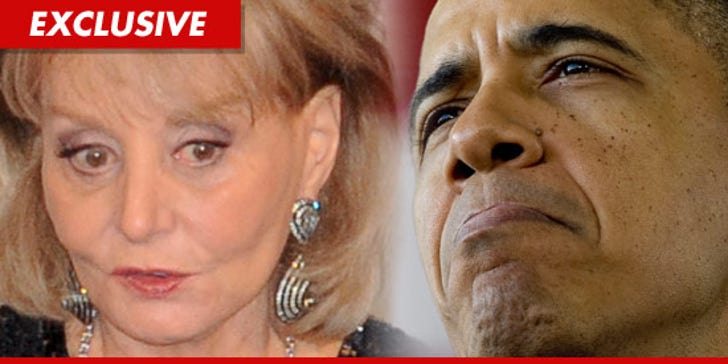 Barbara Walters just told President Barack Obama she's retiring next year ... this according to a source who heard Barbara say it.

Barbara just finished interviewing the Prez at the White House. According to the source, during a break in the action, Barbara leaned over to Obama and said, "I need one more interview with you because I'm retiring next year." Here's the thing .. Barbara's mic was open when she said it, and lots of people were listening.

Barbara still does specials for the network, in addition to "The View." Her "Most Fascinating People" show aired last night -- Obama was NOT on her list.

We called ABC News for comment, but so far ... nothing.

12:00 PM PT: Jeff Schneider, Sr. VP of ABC News, just got off the phone with Walters and told us, "Barbara has joked that she is retiring every year since the Clinton Administration. Anyone who just did a day trip to Syria, 90-minute prime time special and an interview with the President and First Lady hardly sounds like someone retiring from anything."

We asked if she fibbed to Obama to get another interview, and Schneider laughed, saying, "She's one of the greatest bookers who ever lived." 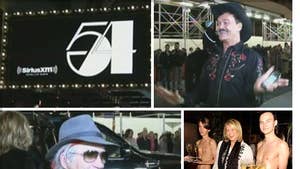 Studio 54 Reopens for One Night -- Old People Flock in Droves 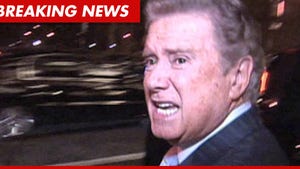