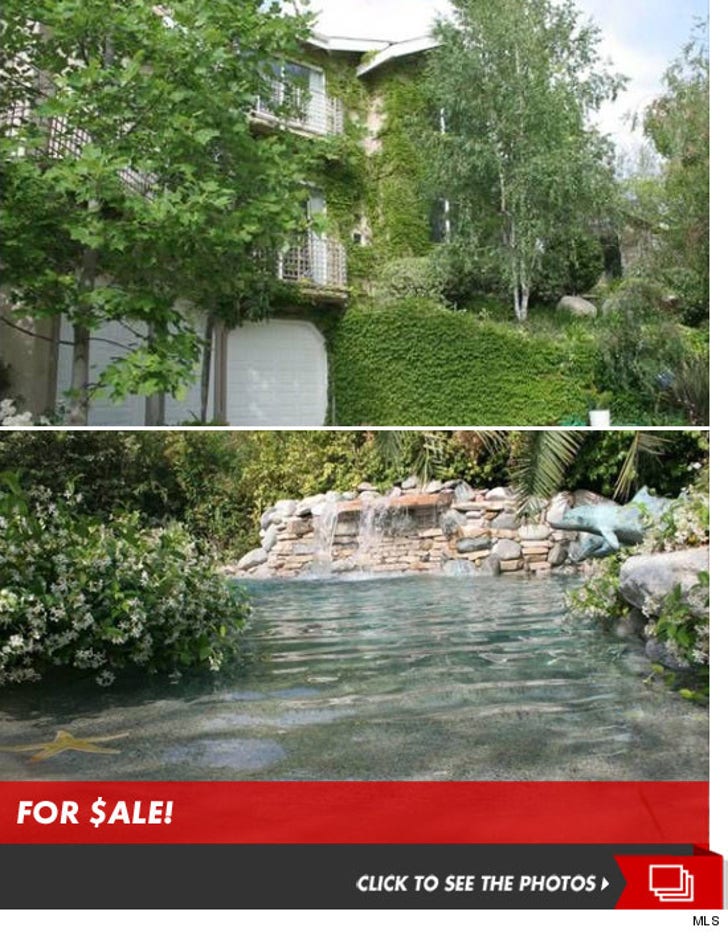 Are you a songwriter? Do you need inspiration? Do you think inspirational juices on a toilet seat can change your fortunes? Then the house of mega-songwriter Colbie Caillat has your name on it.

The 3,700-square-foot house is actually owned by Colbie's parents -- it's where she wrote the songs on her album, "Breakthrough." BTW ... the house was also featured on "MTV Cribs."

The San Fernando Valley house is listed for $1.4 million with Evelina Kostova at CA Realty Group. Colbie's parents bought it for $1.2 mil in 2008, so they're coming out pretty well.

Colbie has been working recently with Taylor Swift and Jason Mraz. Her dad, Ken Caillat, is also big in the music biz, producing a couple of Fleetwood Mac albums. 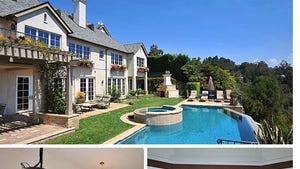 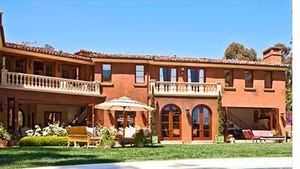