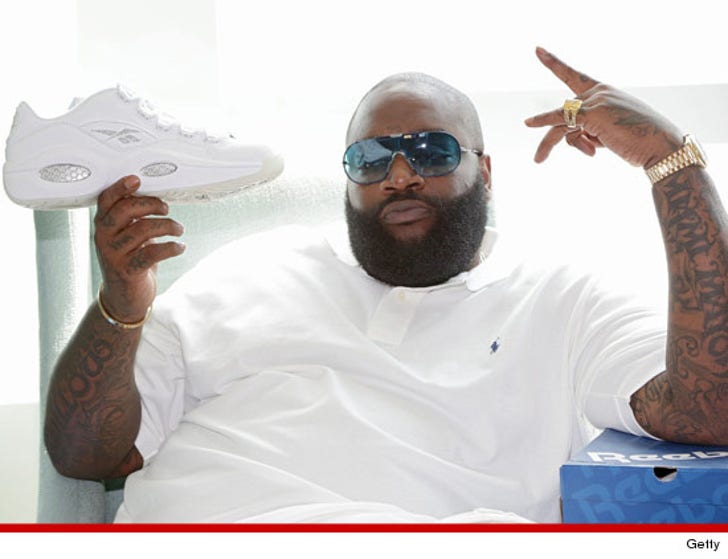 UltraViolet -- a women's rights group 400,000 strong -- is incensed the company​ is not dumping Ross in the wake of his new song, which fantasizes about date rape.

Molly is slang for Ecstasy.

The group -- along with 150 rape survivors -- grouses, "Every single day that Reebok continues rewarding Rick Ross with a lucrative endorsement deal, Reebok is condoning rape."

We reached out to Reebok today, but we got crickets.

As for Ross ... he issued a lukewarm apology, saying the lyrics were misunderstood and he never used the word rape.

Sometimes you don't have to use the word, when the thought is clear. 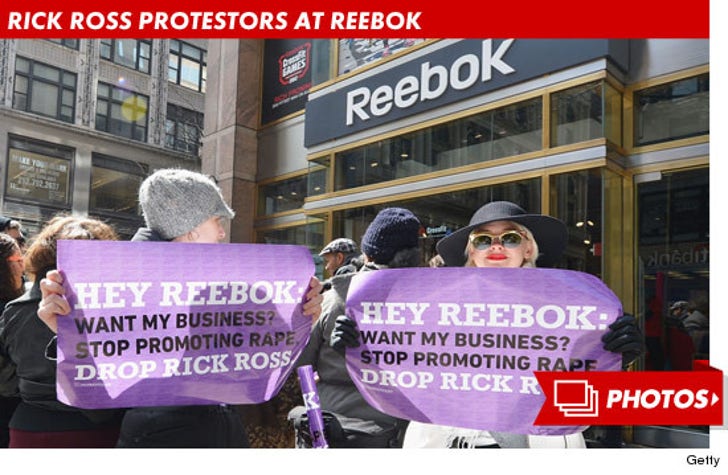 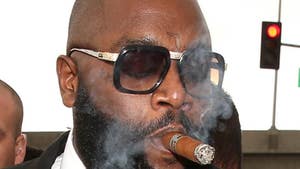