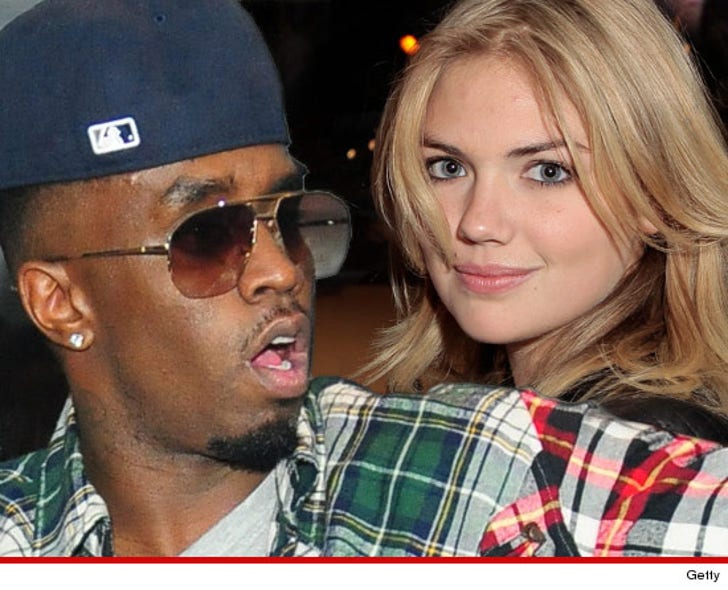 Sad news from the Diddy camp ... the rap mogul says he's 100%, positively NOT having sexual relations with model Kate Upton ... despite the fact it would be totally awesome if true.

Reports surfaced this morning that Diddy and Double-Diddy were spotted making out at a NY restaurant last week ... and the Internet instantly exploded with jealousy.

But Diddy says it just ain't true ... tweeting, "Attn all Media. I don't even know Kate Upton personally! I'm not dating her! What's being reported is not true. END of story!"

A rep for Kate also tells TMZ ... Kate and Diddy "barely know each other" and they are definitely not dating. 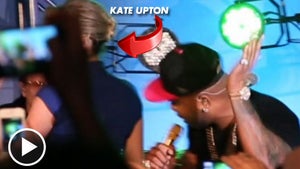 Kate Upton -- NOT the Main Attraction ... For Once 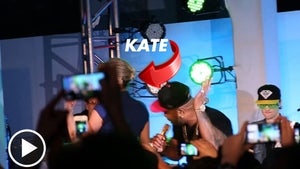