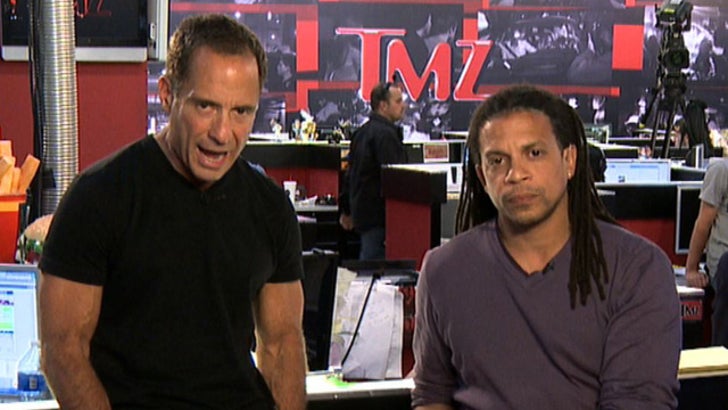 Lindsay Lohan will not emerge from rehab a changed woman ... so says her own father.

Michael Lohan just called in to "TMZ Live" to discuss Lindsay's upcoming court-ordered stint in a fancy rehab center in The Hamptons -- and while he's hoping for the best ... it's clear he's not very confident it's gonna work.

In fact, Michael also says Lindsay's decision to hit the Coachella music festival right before she begins treatment is "one of the worst ideas she ever had."