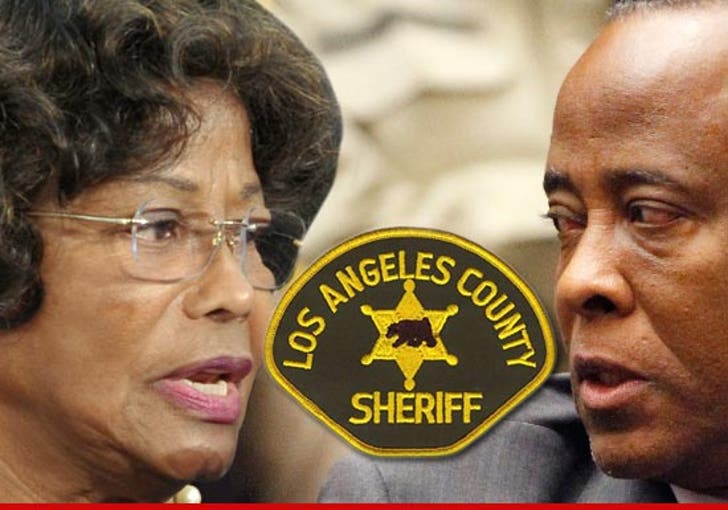 Katherine Jackson thinks there's something rotten in both Denmark and L.A. County Jail ... because she just filed legal docs which insinuate AEG and Dr. Conrad Murray are conspiring together in the wrongful death lawsuit.

Katherine -- who has sued AEG Live for negligently hiring and supervising Murray -- wants to subpoena the visitors' logs from the jail, to determine if AEG has sent its employers, officers or lawyers to the pokey for chit-chat with the good Doc.

Katherine has put Murray on her witness list. Interestingly, AEG Live has not. It's obvious Katherine wants to know if AEG Live is trying to coach Murray or get info from him to defend the suit.

As we previously reported ... Murray wants to stay a mile away from the courthouse -- which ironically is exactly how far Murray's jail cell is from where the trial will take place.

Murray's lawyer, Valerie Wass, tells TMZ, "I believe the subpoena is a rather desperate, last-minute attempt by counsel for KJ and the children to try and find or create a surreptitious relationship between Dr. Murray and AEG." Wass then says flatly, "There is and has been no such relationship." 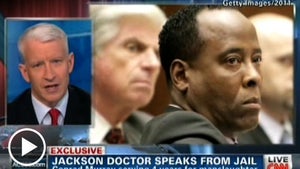