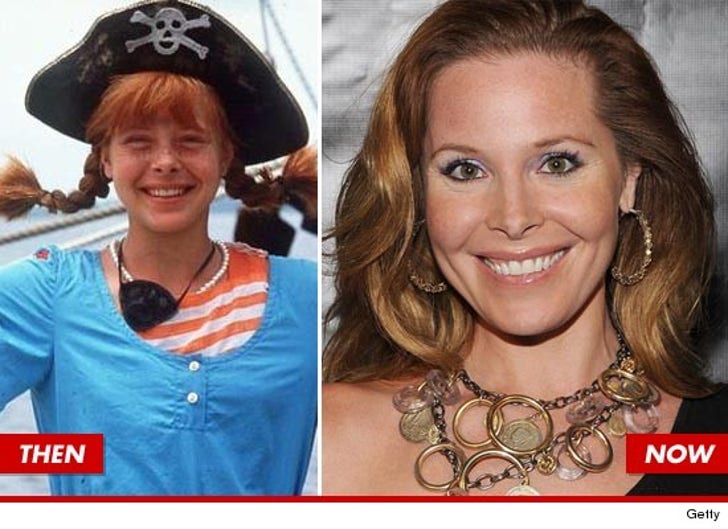 Tami Erin -- who played the title role in the 1988 movie "The New Adventures of Pippi Longstocking" and is now pretty smokin' hot -- was arrested for assault on Thursday for allegedly roughing up her roommate ... TMZ has learned.

According to Walnut Creek PD in northern California, Erin was placed under citizen's arrest by a neighbor who heard Erin and her male roommate arguing. Police say at some point, the roommate called out for help and that's when the neighbor came rushing to the scene and placed Erin under arrest until police arrived.

Police eventually booked Erin for assault and she was released Friday morning. They say the victim had no visible injuries and the case has been passed on to the DA for review.

We attempted to reach out to Erin for a date comment ... so far, no word back.