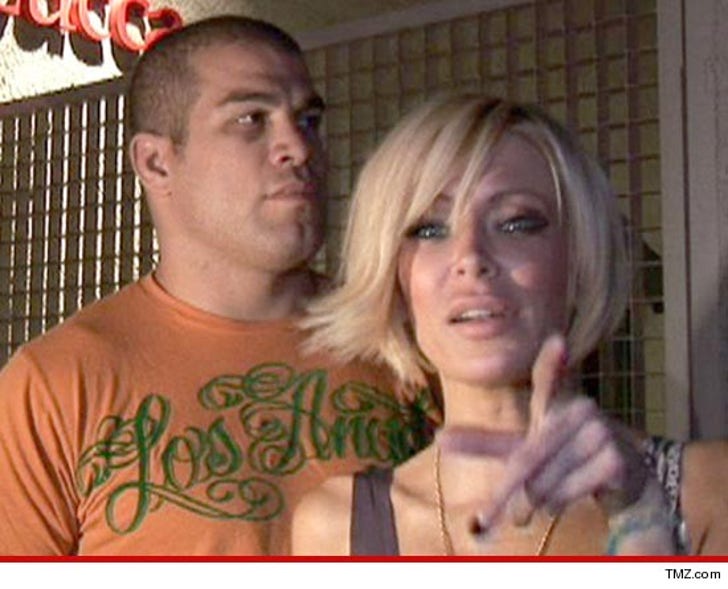 Jenna Jameson is a mess ... so much so her kids are now under the sole care of their dad.

Sources close to Jenna tell TMZ ... Tito Ortiz had major concerns about Jenna's ability to care for their 4-year-old twin boys. They had a confrontation over custody recently and now we're told Tito is the primary caretaker.

In fact ... Jenna has moved out of the couple's Huntington Beach home.

Someone should probably call Lifetime STAT. 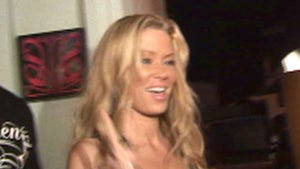 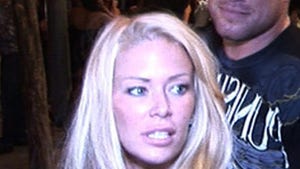 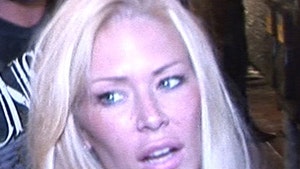