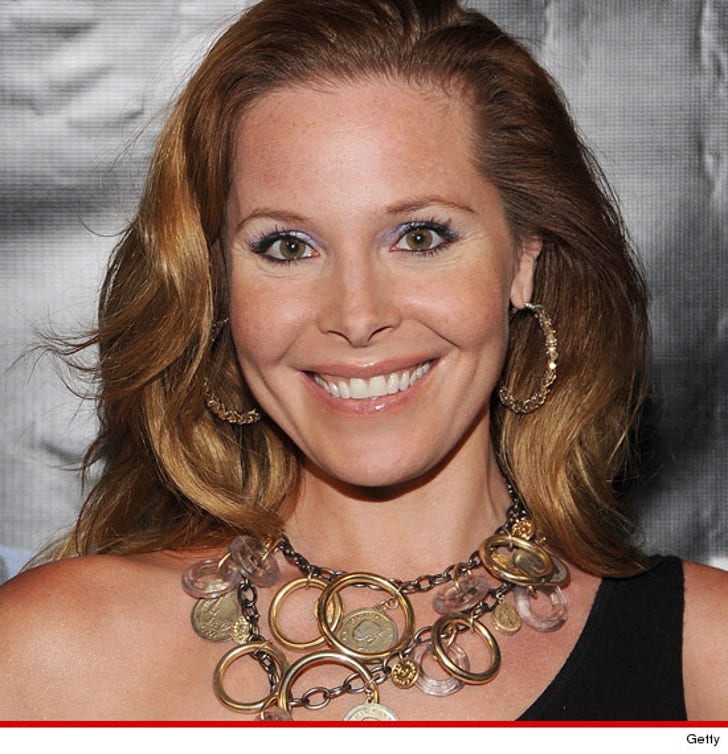 The woman who played Pippi Longstocking says she has a good excuse for attacking her roommate -- she claims the man was secretly filming her ... TMZ has learned.

Tami Erin says she caught the man "filming me without my knowledge in my private environment and I was defending myself."

TMZ broke the story, Erin -- who starred in the 1988 movie "The New Adventures of Pippi Longstocking" -- was arrested by police in Walnut Creek, CA after the altercation ... and booked for assault. 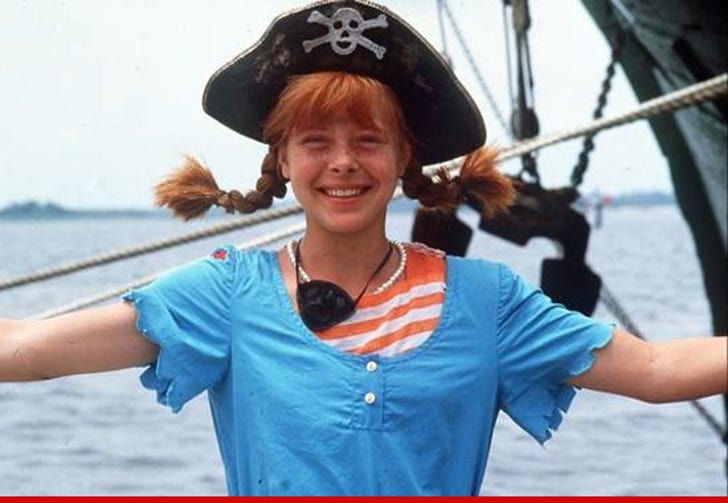 Erin also points out the roommate is 6' tall, while she is only a five-foot-five "small girl."

A rep for Erin tells TMZ she was not nude at the time of the alleged filming -- but the actress insinuates it might have been going on for a while.

"How much has he been filming me without my knowledge? The truth will come out."

The roommate's attorney tells TMZ, he started filming Erin only after she started to attack him ... because he wanted the fight on tape as evidence. The lawyer says the fight started after the roommate served Erin with an eviction notice, and insists his client never filmed Erin otherwise.