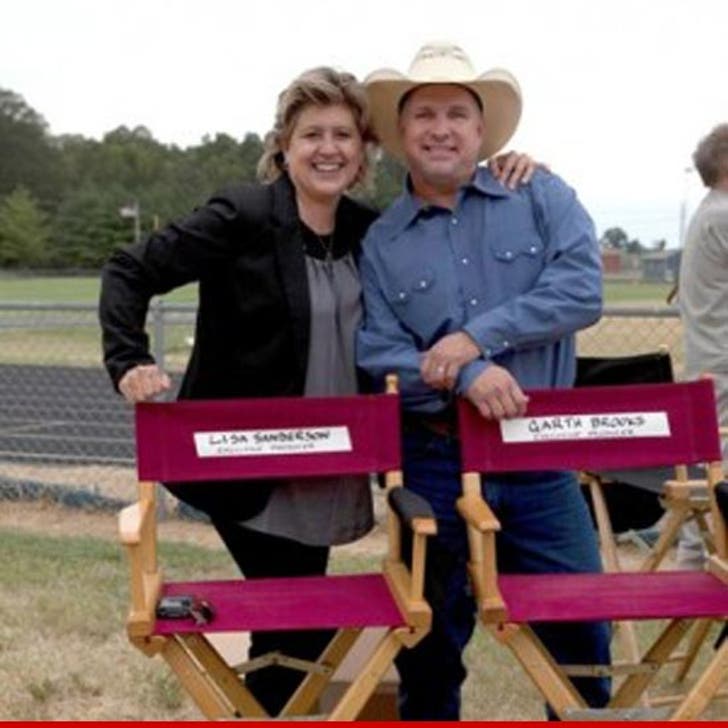 Garth Brooks has friends in low places because he's one of the lowest human beings on the planet ... according to a lawsuit filed by his former business partner.

Lisa Sanderson -- who worked with Garth for 20 years -- claims in her uber-colorful lawsuit that -- although Brooks passes himself off as "a humble and highly principled 'everyman'" -- he's actually a "paranoid, angry, deceitful and vindictive man who will turn against those closest to him on a dime."

Sanderson alleges she was a successful TV producer whom Brooks lured to jump start his TV and movie career. But she claims Brooks was his own worst enemy, killing deals with Disney, Fox and others by making ridiculous demands.

Sanderson says Brooks torpedoed a bunch of great opportunities because of his unbridled megalomania. For example, she says Brooks was offered an acting gig to appear as a sniper in "Saving Private Ryan," but he refused because "he wanted to be the star and was unwilling to share the limelight with ... Tom Hanks, Matt Damon, and Edward Burns."

And then there was the movie "Twister." Sanderson says Brooks nixed a chance to play a bad guy because he didn't want to play second fiddle to a tornado.

As for Sanderson, she says Brooks screwed her in the salary, bonus and profits department, allegedly lying to her about the pot of gold she'd get if she stuck around.

In the lawsuit, filed by Marty Singer and Allison Hart, Sanderson wants $425,000 in unpaid bonus and salary, as well as punitive damages.

Oh yeah ... she also says Garth is a tax fraud. 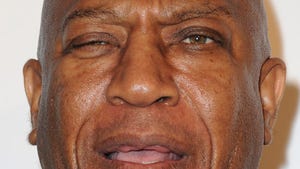