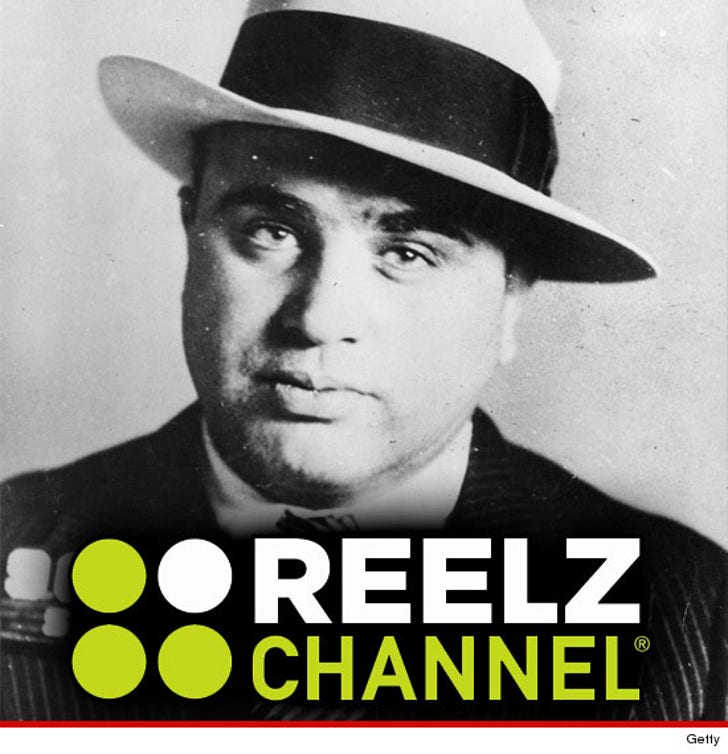 Will the real Al Capone relative please stand up?

A man claiming to be Al Capone's grandson wants new ReelzChannel reality show "The Capones" to sleep with the fishes ... telling TMZ there's no way anyone in the cast carries the gangster's DNA.

says if the network doesn't pull the show his legal goons are prepared to go to war ... "Al would be rolling over in his grave right now if he knew something like this were to actually air on TV," he told us.

Chris says he hired a genealogist who couldn't find any direct relation between AC and the show's star Dominic Capone.

Reelz is sticking by its story -- claiming Dominic is a bona fide descendant, and that his great-great grandfather was Al's uncle ... though they're not offering any proof.

It's worth mentioning ... Chris has never proved he's Al's grandson either. In fact, his name was Chris Knight until he changed it to Capone in 2008. 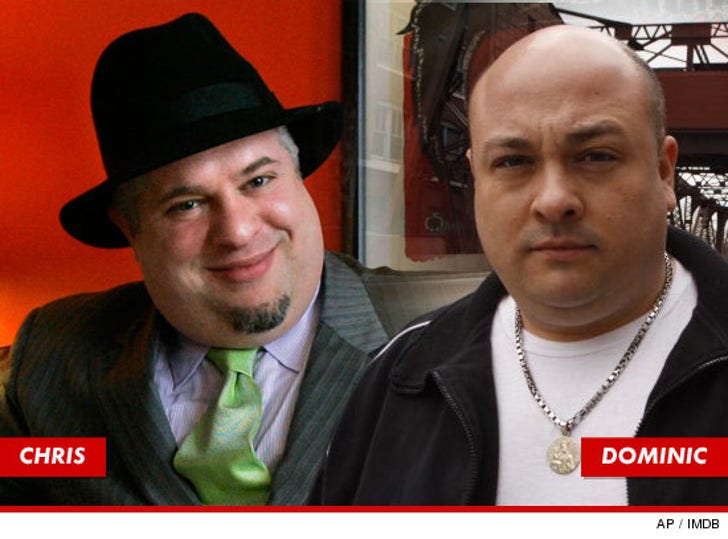 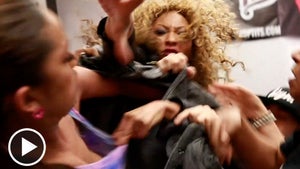 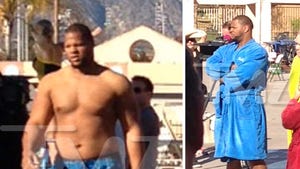