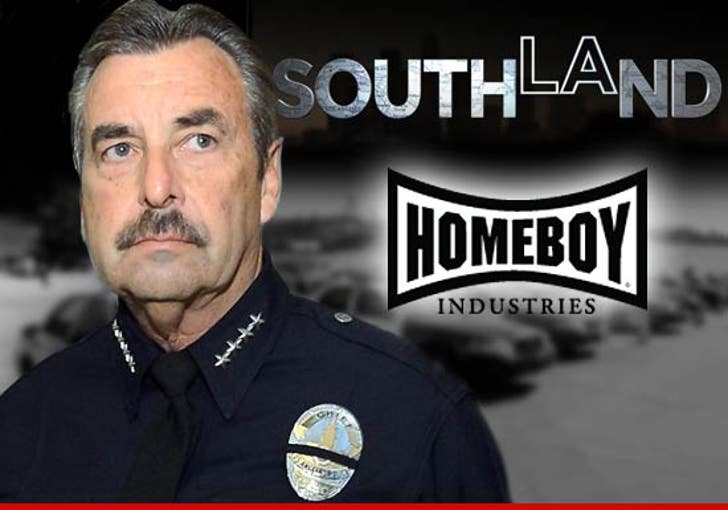 Beck did a cameo for "Southland" recently ... and got a check for more than a grand. The Chief could have spent the cash on scores of donuts ... but decided there was a worthier cause -- he's donating the money to Homeboy Industries.

Turns out Beck has another cause celeb ... he and some of his boys in blue are lobbying for the return of "Southland" -- which is currently on the bubble. 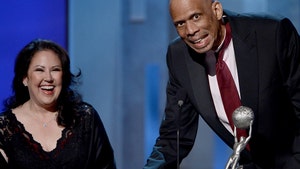 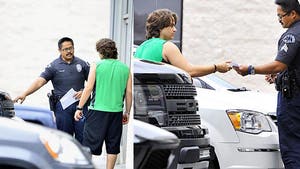