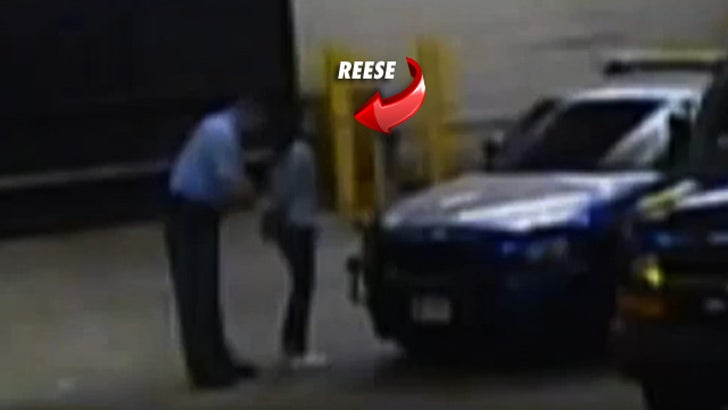 The video shows Reese being led out of a police cruiser in cuffs, then uncuffed and taken inside the police station for booking. She appears calm and cooperative. FOX5 in Atlanta published the video first.

As we reported, Reese was arrested early Friday morning for disorderly conduct ... while her husband Jim Toth was being arrested for DUI. According to police, Reese had gotten worked up while trying to defend her husband.

According to the police report Reese told the officer, "You're about to find out who I am ... You are going to be on national news."

She released a statement Sunday saying she was "deeply embarrassed" by what she had said and had one drink too many. 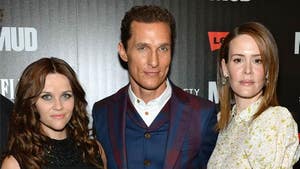 Reese Witherspoon -- These People Know Who I Am