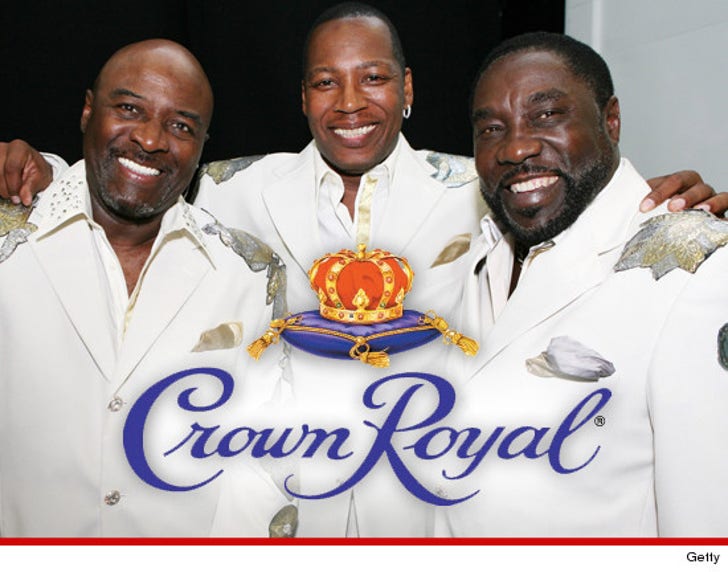 The O'Jays are going to WAR with the people behind Crown Royal Whiskey ... claiming the booze company ripped off the band's most famous song for a pathetic commercial that "humiliated" the group.

Two members of the band behind the hit "For Love of Money" (you know the song, 'Money, money, money, money ... MONNNNEYY) ... have filed a lawsuit claiming they never gave permission for the people behind Crown to use their tune in a recent TV spot featuring NBA legend Dr. J. 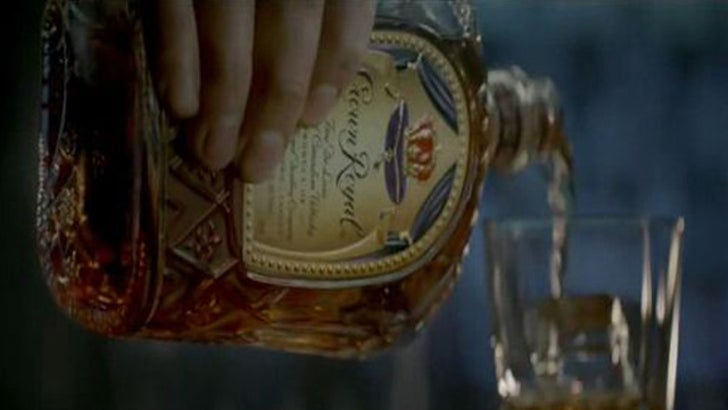 FYI -- the song was used as a background track ... while a rapper drops some custom rhymes to sell the booze.

But Walter Williams Sr. and Eddie Levert (founding members of the group) ... are PISSED -- claiming the rhyme is "humiliating and demeaning by reducing them to background singers."

They also take a shot at the rapper -- saying he's nothing more than a "poseur with limited ability to carry a tune" ... who performed a "self-aggrandizing childish rap."

Williams and Levert are now asking for more than $1 million in damages.