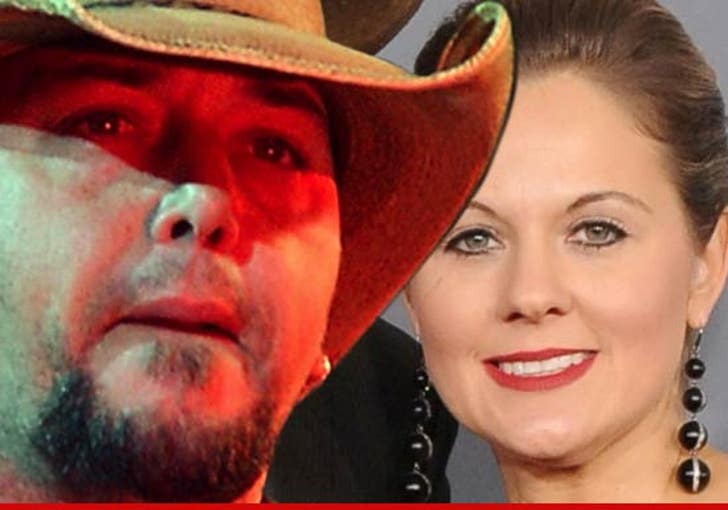 Jason Aldean and his wife have separated ... after the country superstar was pictured kissing another woman on the Sunset Strip back in September ... sources connected to the couple tell TMZ.

We're told Aldean and his high-school sweetheart Jessica Ussery have been struggling ever since the "Dirt Road Anthem" singer put the moves on Season 11 "A.I." contender Brittany Kerr in front of a bunch of people at a Hollywood bar.

Aldean and Ussery initially tried to move past the incident together -- and they even walked a red carpet side-by-side back in November.

But now, Aldean's rep says the couple is "having problems" ... and sources tell us they've decided to take some time apart. The split was first reported by Us Weekly.

Aldean and Ussery have been married since 2001 and have 2 kids together. 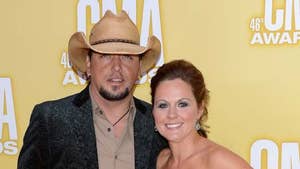 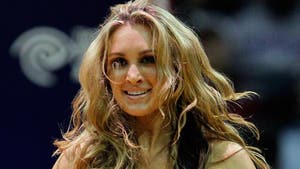 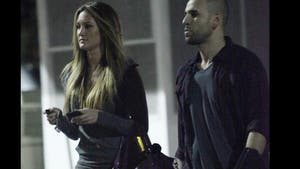