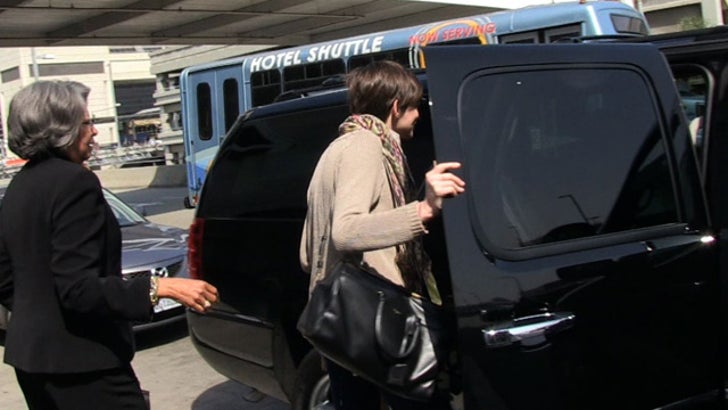 Anne Hathaway's parents didn't raise her right -- because she hopped into the car of a TOTAL STRANGER ... rather than have to talk to one of our photogs.

The "Bride Wars" star had just landed at LAX and rushed right into the first waiting SUV she could find, but it wasn't her ride. Rather than get out of the car, she politely asked the driver if she could stay until her car came ... and he said yes!

Anne's ride eventually showed and she quickly jumped out of the wrong car and into the right one.

Seems like a risky move just to avoid a TMZ camera guy. What did we ever do to her? 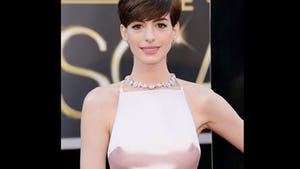 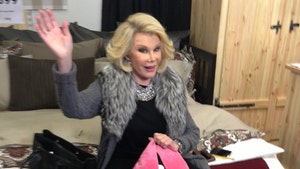 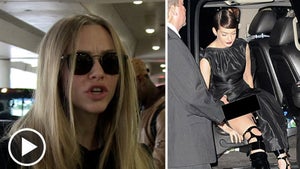