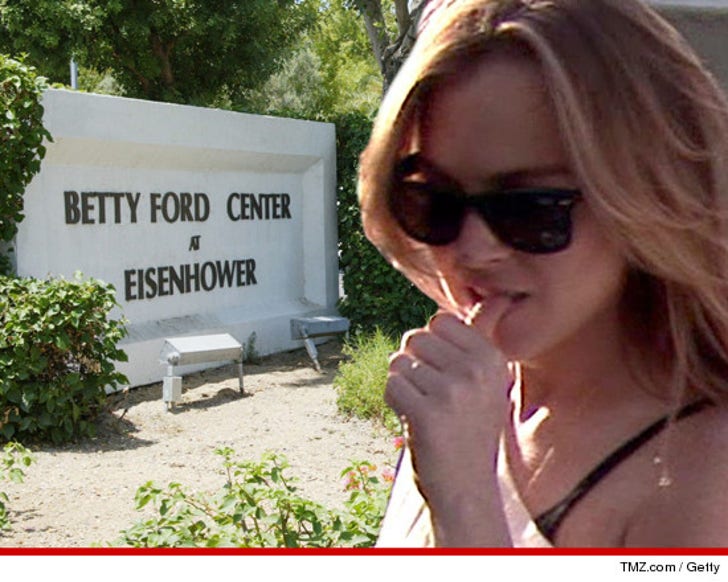 We broke the story ... Lindsay has re-hired Shawn Holley, who then negotiated with Santa Monica City Attorney Terry White to make the deal that Betty Ford was an acceptable rehab joint.

It's ironic Lindsay is at Betty Ford -- you'll recall back in 2010 Lindsay got into an epic fight during her rehab stay with a staffer. The police were called and civil lawsuits were filed. It's amazing Betty Ford took her back.

We're told prosecutors will back off their promise to seek an arrest warrant today ... although they still have to get the judge to sign off on Betty Ford, but it looks like that will just be a formality.

Can Lindsay make it for 90 days? Let's be serious. 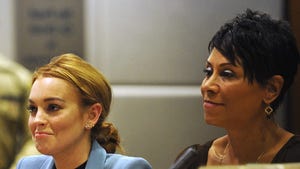 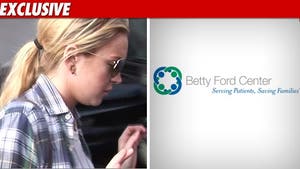 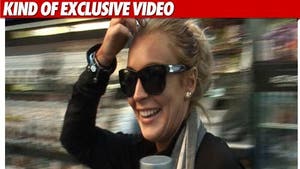 Lindsay Lohan -- 'Feels Good' to Be Out!