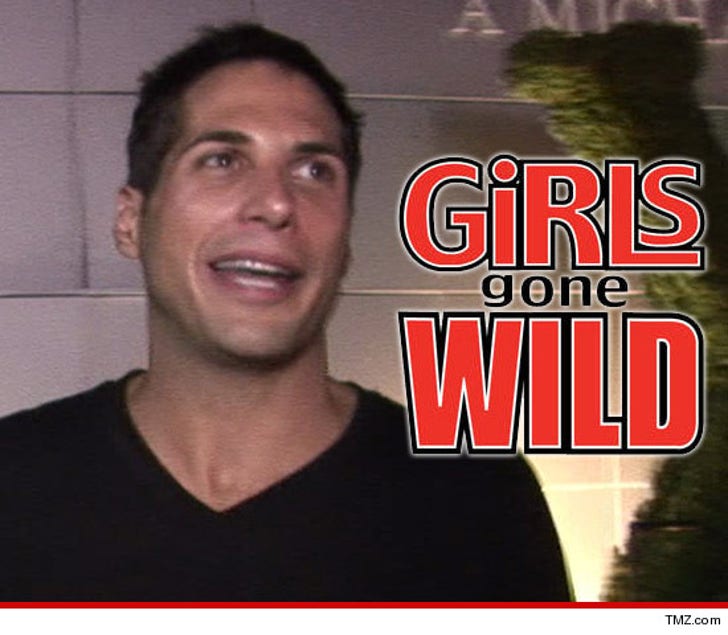 "Girls Gone Wild" founder Joe Francis has just been found guilty of assault -- and a slew of other charges -- after attacking a woman in his Hollywood mansion back in 2011.

The L.A. City Attorney just made the announcement ... Francis was convicted on five charges total, including assault, three counts of false imprisonment, and one count of dissuading a witness from reporting.

Francis was charged back in 2011 after three women accused him of taking them to his Hollywood home -- following a night out -- and refusing to let them leave. He was also accused of attacking one of the women, choke-slamming her head into his tile floor.

Francis faces up to 5 years in jail. A sentencing scheduling hearing is set for this week. 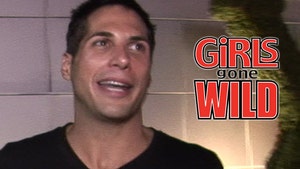 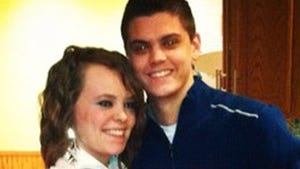 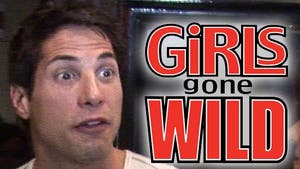