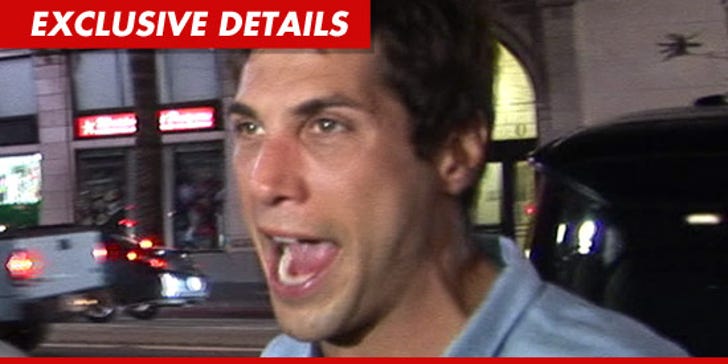 "Girls Gone Wild" honcho Joe Francis was arrested in Los Angeles last night ... this according to the LAPD.

Francis turned himself in to police at an LAPD station Monday afternoon on 3 misdemeanor counts of false imprisonment, 1 count of assault and 1 count of dissuading the witness from making a report.

LAPD Sgt. Daryl Martin told the AP, "[Joe] was booked fingerprinted and his photo was taken ... He was held here at the station and released from custody after posting $50,000 in bail."

Law enforcement sources tell TMZ ... there are THREE female accusers who claim they met Joe at a nightclub ... and Joe offered to drive them to their car.

The women claim they piled inside of Joe's limo ... but instead of going to their car, Joe took them to his mansion ... even though the women told him they did NOT want to go there.

As we previously reported, Joe was investigated after allegedly pushing one of the women to the ground during an altercation at his home.

Joe claims he did not lay a hand on anyone that night. 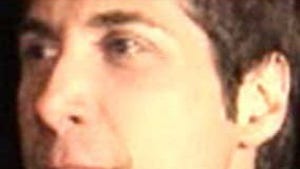 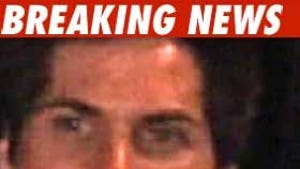 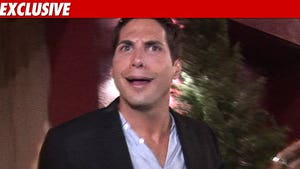