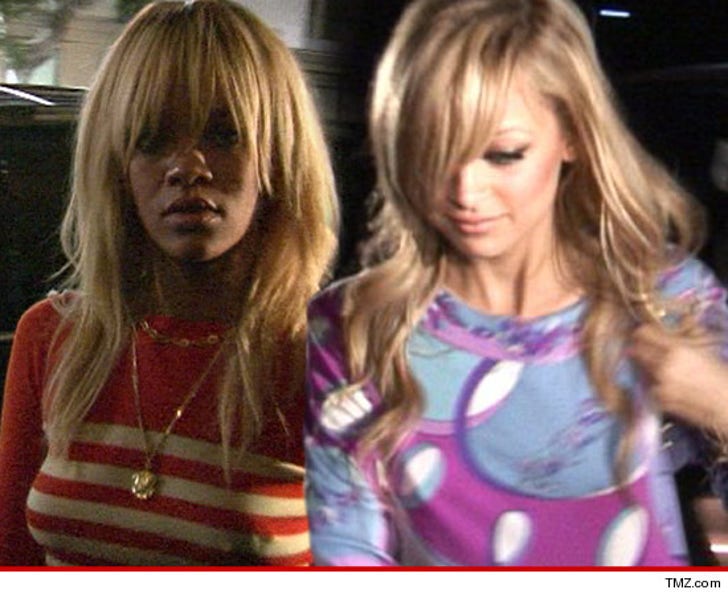 Hows this for flattery -- Rihanna just tweeted a pic of Nicole Richie with a caption that reads, “This bitch makes me throw up" ... and she meant it AS A COMPLIMENT!

RiRi was commenting on a recent pic of Richie sporting a short grey hairdo (see below) -- taken at the Met Gala, where the theme was "punk."

So how does the vomit comment translate to a compliment? Turns out, Rihanna meant the outfit was "sick" -- in a good way -- and she even included the hashtag, "#bestdressed."

So there ya have it ... next time someone says you make them feel queasy -- just say "thanks." 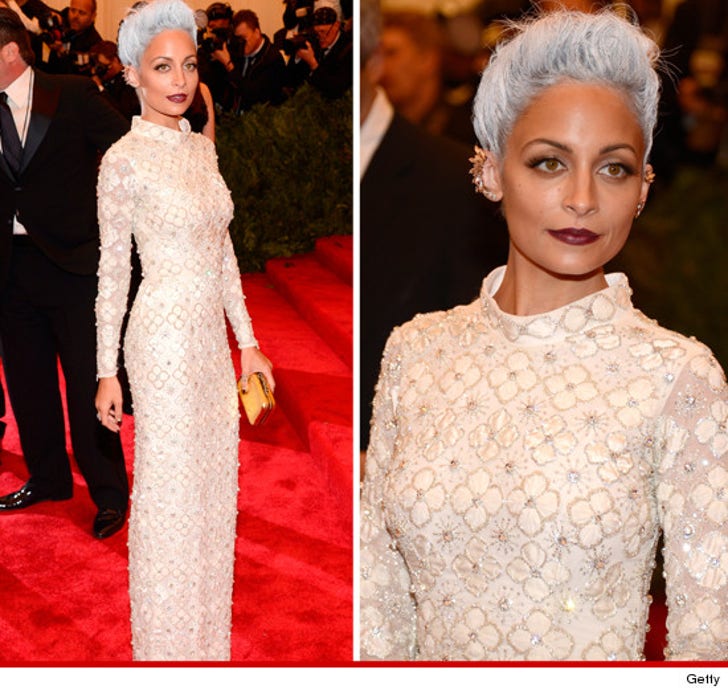